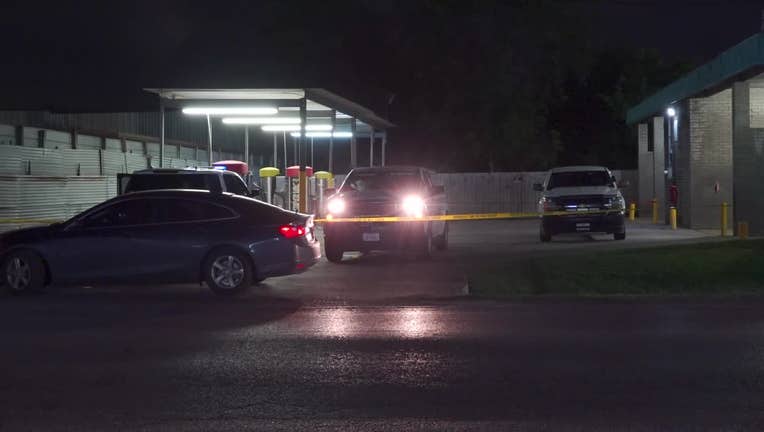 HOUSTON - A man was shot and killed at a north Harris County car wash on Sunday evening, and authorities are searching for two people who fled the scene.

The shooting occurred around 6:30 p.m. on Aldine Westfield near Aldine Mail Route Road.

According to the Harris County Sheriff’s Office, witnesses saw the victim talking with a man and a woman before the shooting.

Immediately after talking, they got into a physical altercation, and the altercation led to the shooting, authorities say.

According to the sheriff’s office, the victim was shot multiple times and died at the scene.