Man shot in front of teen stepson; search for the shooter

Houston police are searching for the person who shot a man in the chest in front of his teenage stepson.

HOUSTON - A man was shot in the chest while walking with his teenage stepson near an apartment complex, Houston police say.

The shooting was reported around 10:30 p.m. Wednesday in the 9400 block of Humble Westfield Road.

According to police, the stepson reported that he was in the parking lot of the complex with his stepfather when someone in a vehicle shot the man. 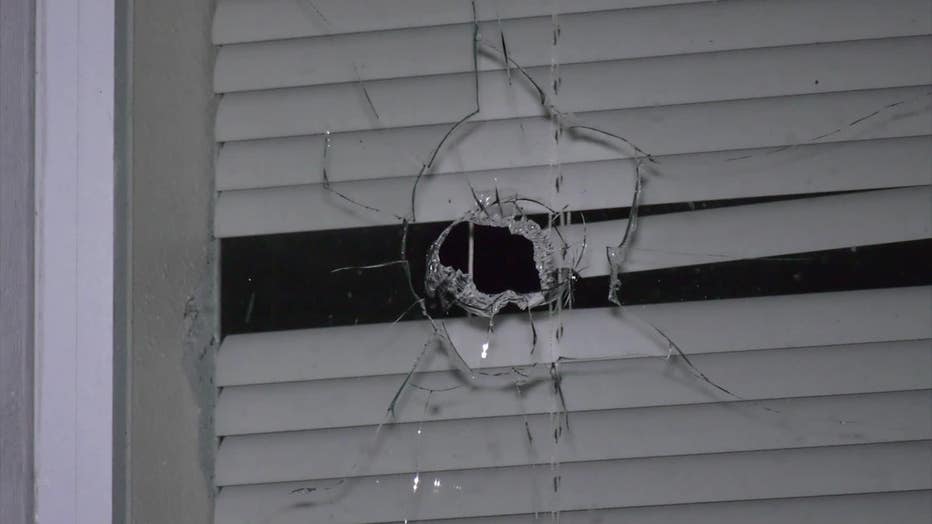 Houston police say a man was shot while in the parking lot of an apartment complex on Humble Westfield Road.

The man was taken to the hospital and was last reported to be in critical but stable condition. The teen was not injured.

The vehicle involved in the shooting was described only as a black Nissan.