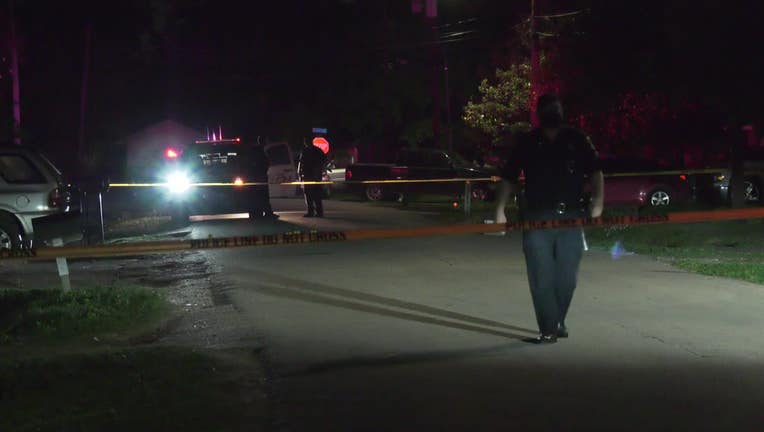 Houston police investigate a shooting that injured a man on Plaag Street.

HOUSTON - Police are investigating after a man was shot multiple times outside of a home in northeast Houston.

Police say the man, in his early 20s, was visiting friends at the home and was reportedly walking away when the shooting occurred.

His friends reported that they heard gunshots outside and then found him in a ditch, according to police.

The man had been shot four times. He was taken to the hospital and was undergoing surgery.

Police say a blue sedan was reportedly seen leaving the scene. There is no description of the suspect.