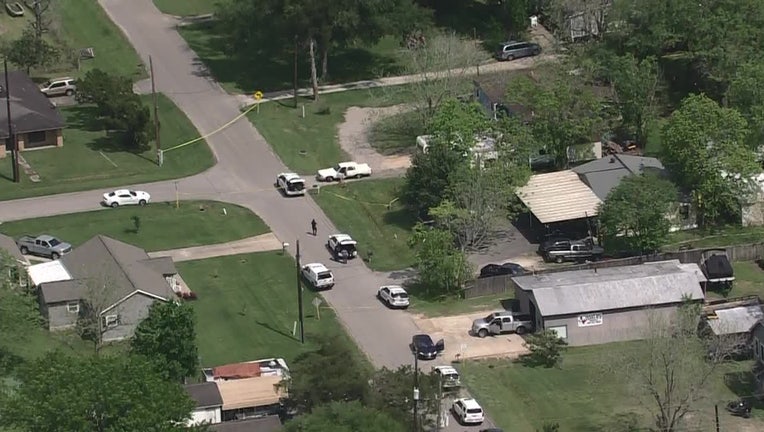 CROSBY, Texas - A man in Crosby has been taken by helicopter to the hospital after he was shot Thursday afternoon.

Deputies responded to the scene and found a male with gunshot wounds.

He was transported to the hospital by LifeFlight.

Sheriff Gonzalez tweeted that the suspect "may be a family member."