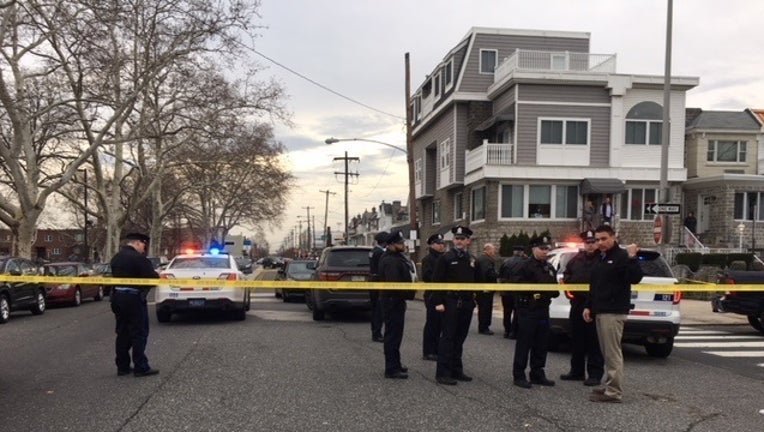 PHILADELPHIA (AP) - Police have released the name of a driver shot and killed by an off-duty Philadelphia police officer after hitting a pedestrian and struggling with the officer.

Investigators said 31-year-old Khalil Lawal of Arlington, Virginia apparently tried to hit a person who had just gotten out of a car in south Philadelphia during Monday's morning rush hour.

Police said the man then chased another driver who had blocked him in, charged at the off-duty officer after he approached and was shot after a struggle. He died at a hospital. The officer and the man struck by the car were treated at hospitals.

Commissioner Richard Ross has said there are unanswered questions about the case, including the reason for the man's erratic behavior and the number of shots fired by the officer.