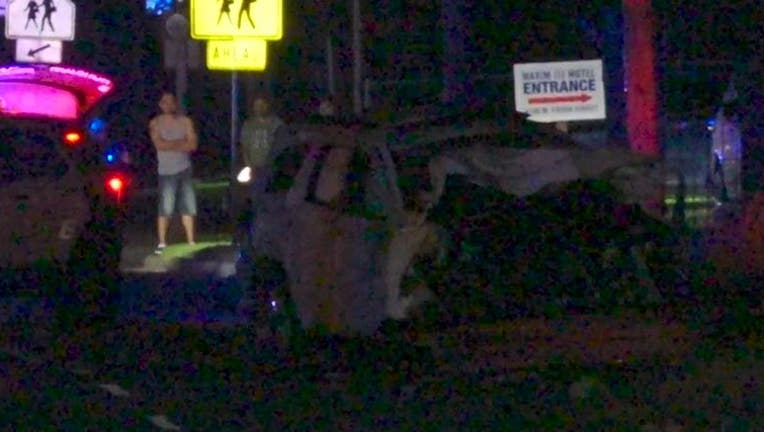 HOUSTON - Authorities say what began as a deadly SUV crash investigation in southwest Houston soon turned into a homicide after learning new details.

It all started when the Houston Police Department's Vehicular Crimes Division was called to the 4500 block of West Fuqua St. around 4 a.m. That's where officials say a white SUV was heading on Fuqua when it left the road and hit several poles including a wooden power pole, causing residents in the area to be without power. 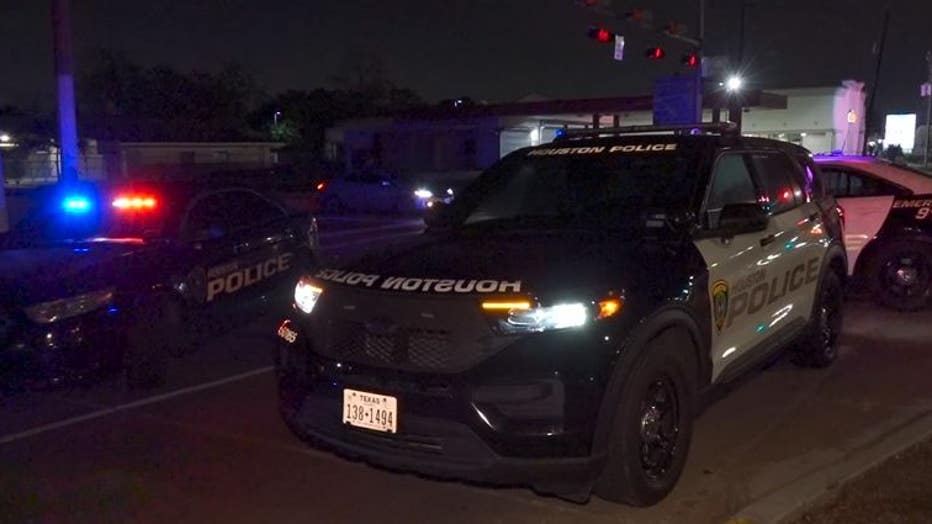 The car also rolled over several times, and responding officers found the driver, an unidentified man, dead inside. It was initially suspected speed played a factor in the crash and that the driver was impaired, as drugs were found inside the vehicle.

Medical examiners also reportedly found several gunshot wounds on the man, who we're told was also not wearing his seatbelt at the time of the crash. 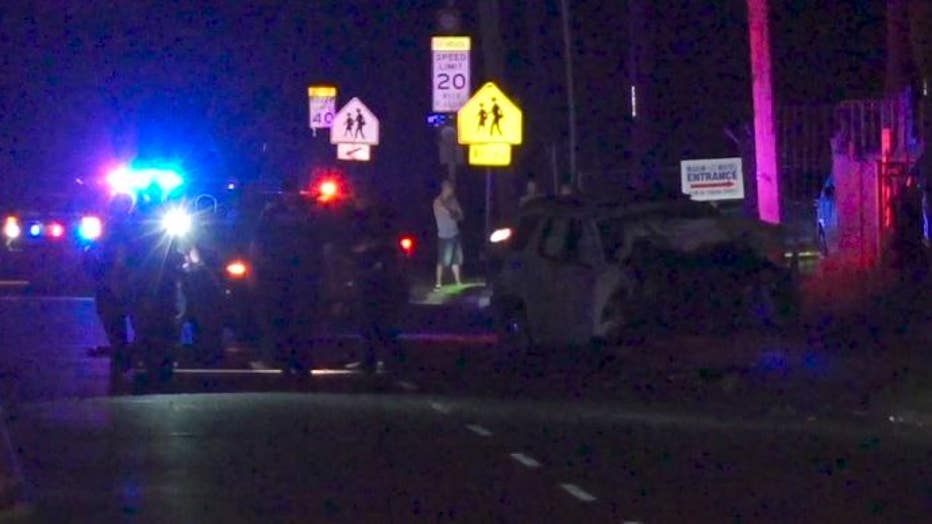 No other vehicles were involved in the crash, but an investigation will remain underway, however, HPD's Homicide Division will be taking over.