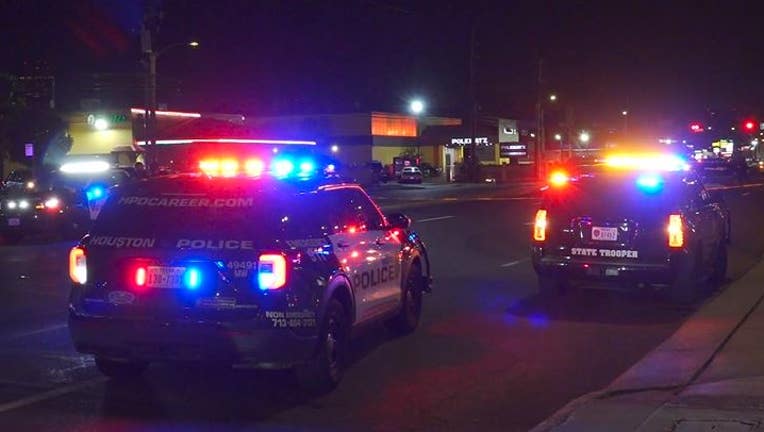 HOUSTON - A search is underway for a hit and driver after police say a man was killed in west Houston Saturday night.

It happened in the 6400 block of Westheimer Rd. a little after 11 p.m. when police received a call of a man hit by a car.

Witnesses told investigators a man was walking outside a crosswalk before he was hit by another man driving a black Chevy Impala. The driver reportedly got out of his car at the scene, but then got back into his car and sped away.

An investigation remains underway as the search for the driver continues.