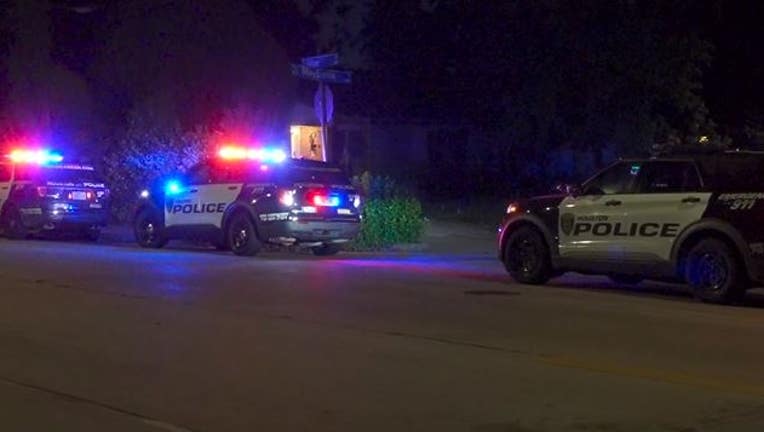 HOUSTON - A robbery in northwest Houston overnight Saturday turned deadly after police say the victims tried chasing after their attackers.

Authorities say the incident first began at a bar or club near Little York and I-45 in Spring Branch. That's where a group of men were hanging out in the parking lot when police say they were approached by three men, one of whom was armed with a rifle and robbed one of the other men of their necklace.

The victims then followed the robbers in their truck, and when they arrived at Maybank Dr., officials say they were trapped in a cul-de-sac by another truck and the vehicle they were following. They tried fleeing, but at least two people opened fire on the truck. 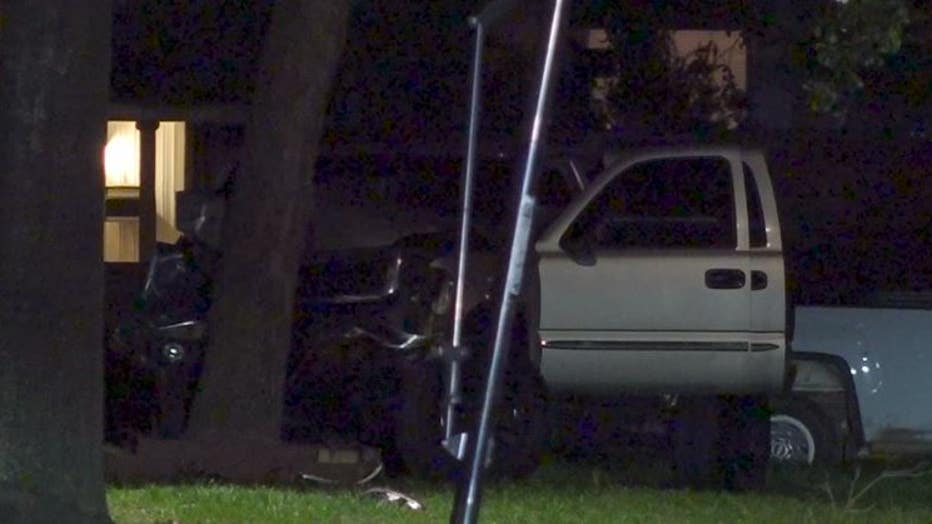 Police say the unidentified driver was hit by the gunfire while trying to flee but lost control of his vehicle and crashed into a tree. He was rushed to an area hospital, where he died from his injuries.

The shooters and previous robbers meanwhile, took off before the police arrived.

We're told officers have recovered surveillance video of the incident, and HPD's Homicide Division is handling the ongoing investigation.