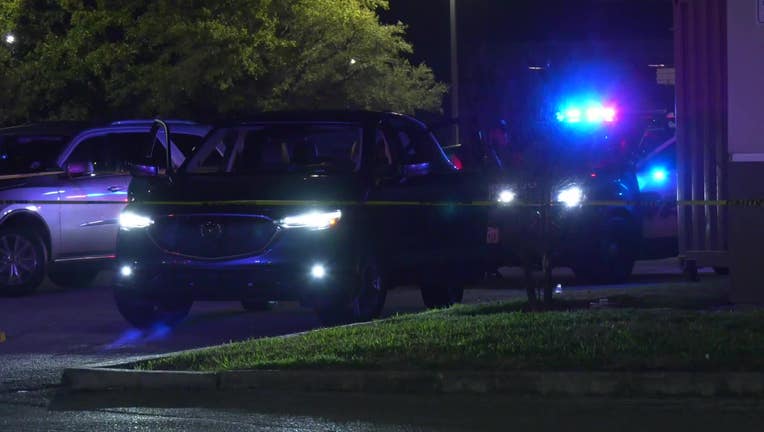 Houston police investigate a shooting in the 11300 block of Westheimer Road.

HOUSTON - Police are investigating after a man was shot while sitting in his car in west Houston.

The shooting occurred around 11:43 p.m. Thursday in the 11300 block of Westheimer Road.

Police say a man in his 20s was sitting in his car when a white SUV pulled up next to him and someone started shooting. The suspect then fled the area.

The man was reportedly shot in the wrist. He was taken to the hospital and is expected to survive.

Information about the suspect has not been released. The investigation is ongoing.