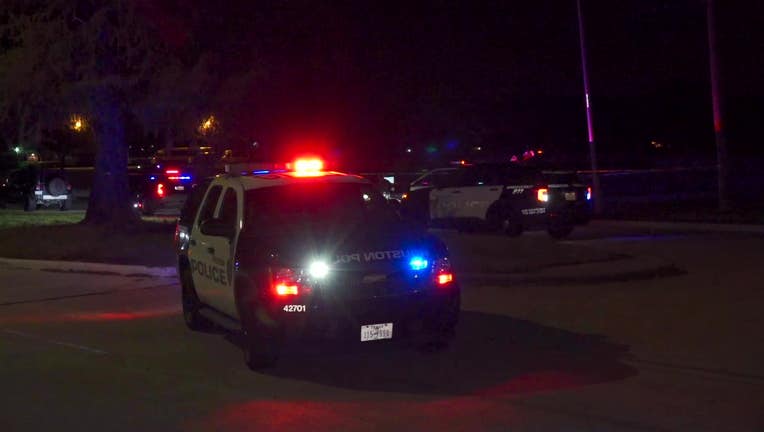 The Houston Police Department investigates a deadly shooting on Fondren.

HOUSTON - Police are investigating the deadly shooting of a man who was found along a road in southwest Houston.

Police say passing motorists in a Jeep saw a person on the ground and called for help.

The man had been shot in the back of the head. He was taken to the hospital, where he passed away.

Police believe the man is homeless due to reports from witnesses.

Authorities say 9mm casings were located at the scene. Police are looking for witnesses and video footage in the area.