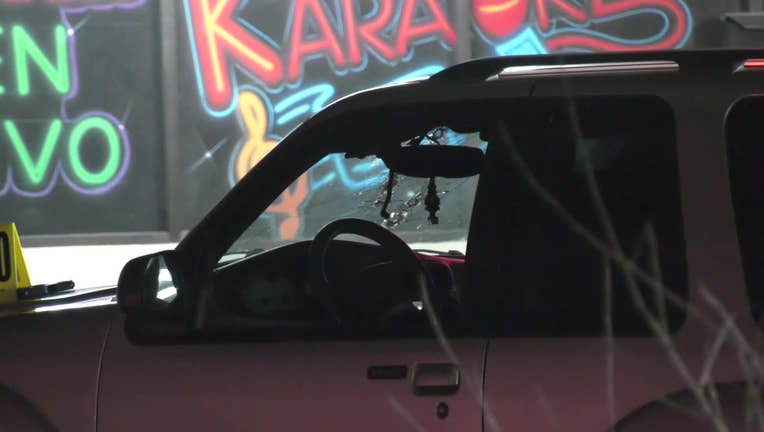 A man was found shot multiple times inside of his SUV in the parking lot of a nightclub in northwest Harris County, the sheriff’s office says.

The man was transported to the hospital by Life Flight and was last reported to be in critical condition.

According to the Harris County Sheriff’s Office, deputies responded to a shooting in the parking lot of a nightclub in the 11000 block of Tower Oaks Blvd around 2:30 a.m. Monday. The club was closed and the door was locked when they arrived.

The man was found unresponsive behind the wheel of his Ford Explorer in the parking lot. Authorities say there were multiple bullet holes through the windshield, and the man had been shot multiple times.

According to HCSO, a pistol was recovered from inside of the Explorer, and multiple shell casings were recovered from the sidewalk in front of the club.

Surveillance video from a nearby business showed a red pickup truck fleeing the scene after the shooting, authorities say.

The case is being investigated by the HCSO Homicide Unit. Anyone with information about the shooting is asked to contact the Homicide Unit at (713)274-9100 or Crime Stoppers at (713)222-TIPS(8477).