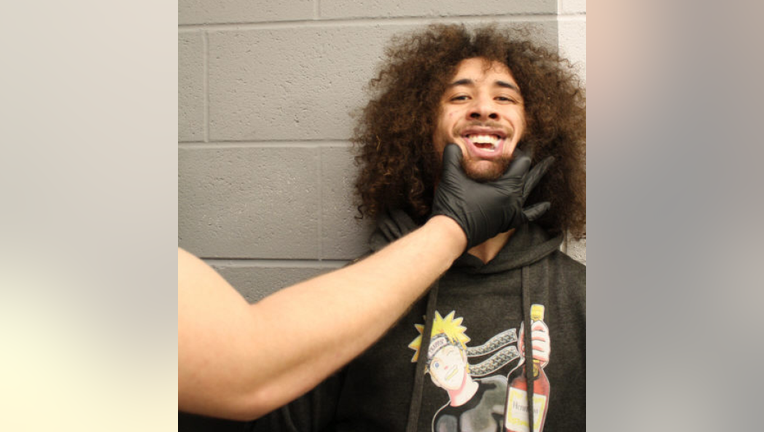 SPRING, Texas - A man accused of bringing a gun into a Spring sports bar was found hiding inside a nearby dog house, police say.

Deputies with Constable Mark Herman's Office were dispatched to the Big Daddy's Sports Bar in the 4000 block of FM 2920 Road on Monday after reports that a man was in possession of a firearm.

The man, now identified as 22-year-old Kawika Crown, was confronted by another bar patron for having the firearm inside of the bar.

Crown then left the bar, but fired the gun multiple times before running away.

Constable Deputies were able to locate him in the 20900 block of Divellec Lane attempting to hide in a dog house. The gun was also recovered in the back yard of the home near the dog house.

Crown was arrested and booked into the Harris County Jail, charged with Unlawfully Carrying a Weapon.