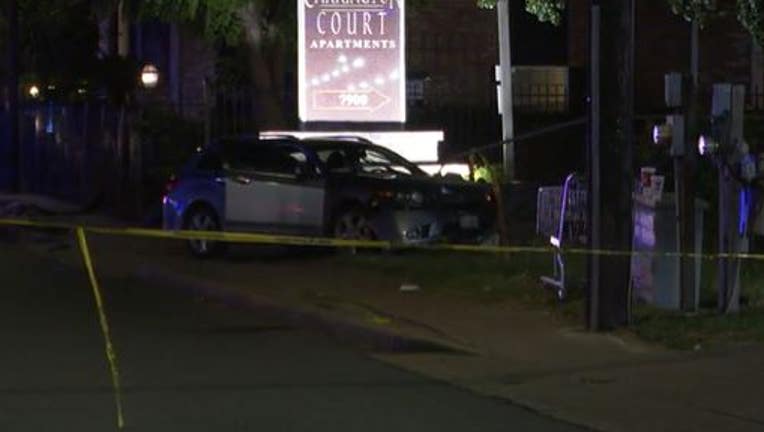 HOUSTON - A man is dead following what authorities say looks to be from an altercation with motorcyclists Friday night in west Houston.

According to the Houston Police Department, it happened around 8 p.m. on Westheimer & Stoney Brook. Responding officers say they found a man inside his car and was pronounced dead at the scene.

Based on preliminary information, officials say witnesses reported a group of motorcyclists got into an altercation with the victim just west of the location when someone shot him. Police say the victim kept on driving, crossed into oncoming traffic before ultimately crashing. 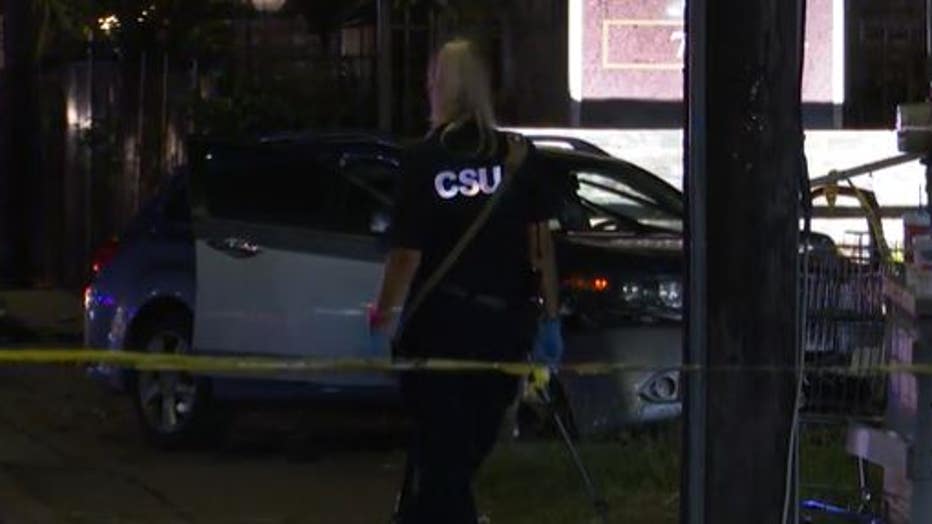 Currently, officials are looking for surveillance footage to help with their investigation.

As a result of the incident, westbound traffic was closed for a few hours to process and clean up the scene. We're told during the investigation, a couple of drivers passed through the crime scene. Officers pulled them over and found them to be under the influence, so were taken into custody.