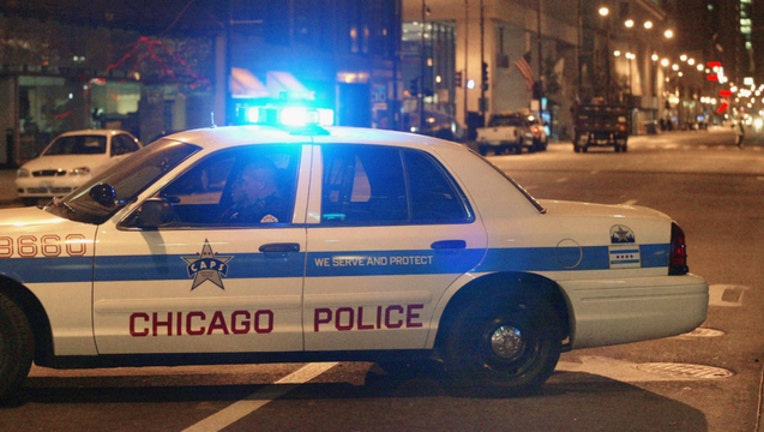 CHICAGO (Sun-Times Media Wire) - A man was killed in a stabbing Wednesday during a dispute with his roommate over money in Roseland on the South Side.

Edward Keller, 53, was repeatedly stabbed in the chest by his roommate about 1:10 p.m. in the 100 block of East 111th Street, according to Chicago police. The attack stemmed from a dispute over $10.

Keller was taken to Christ Medical Center in Oak Lawn, where he was pronounced dead, police said.

A suspect was released without charging after detectives determined the roommates were mutual combatants, police said.