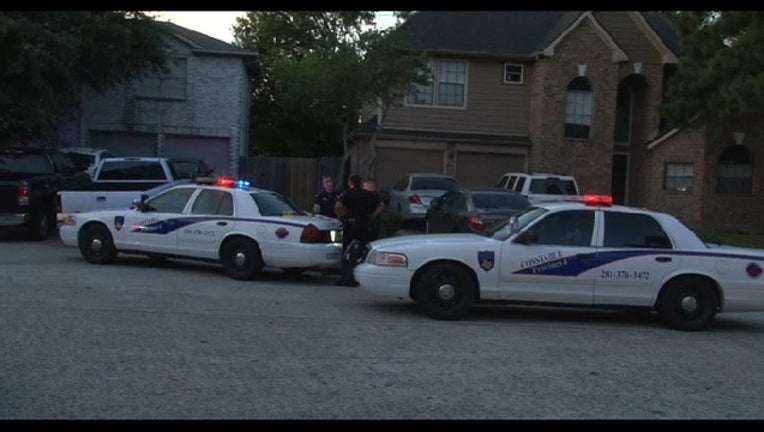 SPRING, Texas - Pct 4 deputy constables and Harris County Sheriff's Department are investigating the fatal shooting of a man in Spring.

Around 7:30 p.m. Tuesday, deputies were called to the 3400 block of Ramsgate near Falvel.

Investigators are looking for three to four suspects who fled the scene, possibly in a gray Chevrolet Impala.