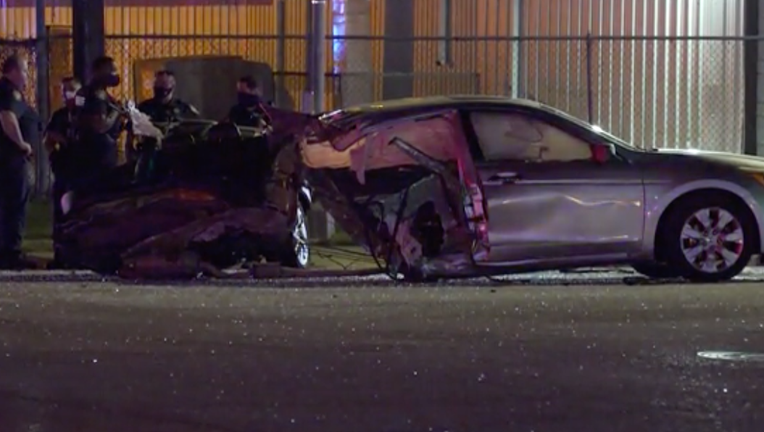 HARRIS COUNTY - One man has been charged with two counts of murder after a high-speed pursuit crash in north Houston that killed two Hispanic women on Saturday, Sept. 19 around 11:30 p.m.

Brian Tatum, 45, was charged on Sunday. 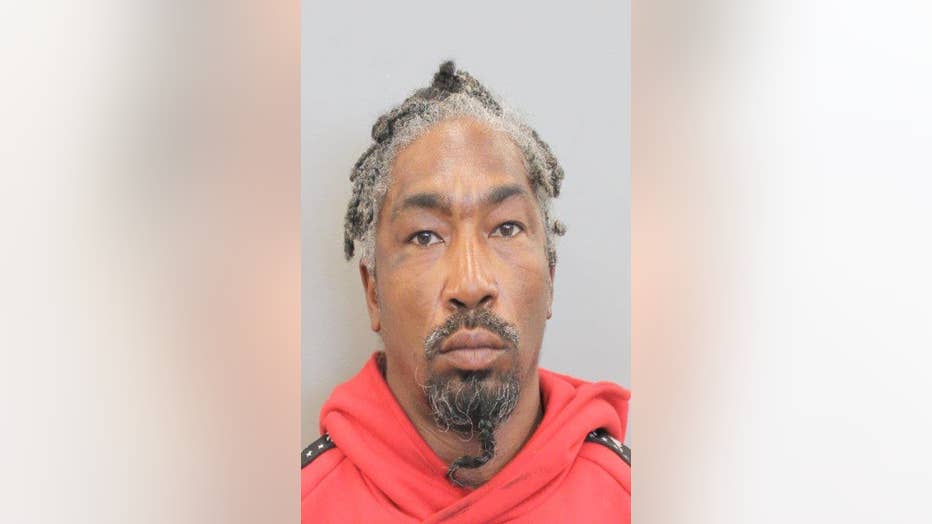 According to the Harris County Sheriff's Office, the pursuit began when officers saw an Acura SUV running a red light.

When detectives attempted to stop the vehicle the driver fled from deputies at an extremely high rate of speed.

Shortly after taking off the suspect crashed into a rideshare driver at the intersection of Jensen and Parker. The two women in the back of the rideshare vehicle were killed in the crash. 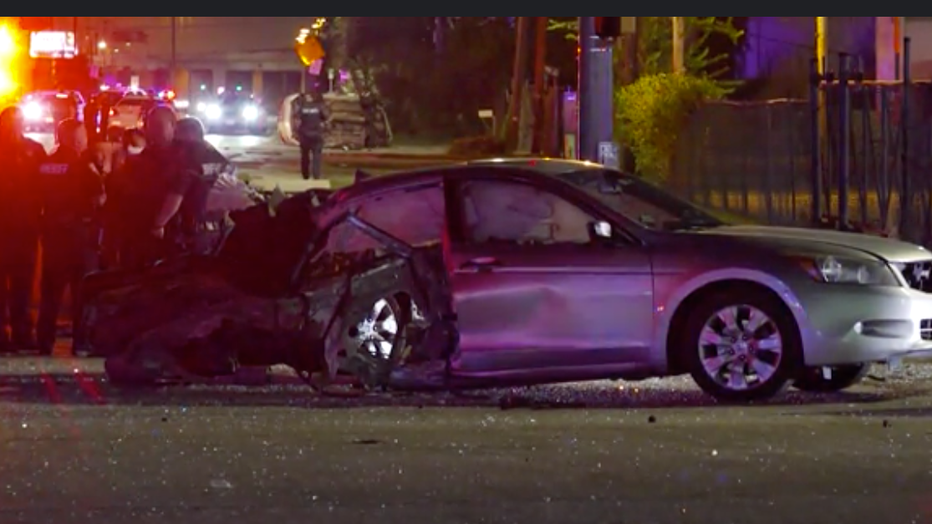 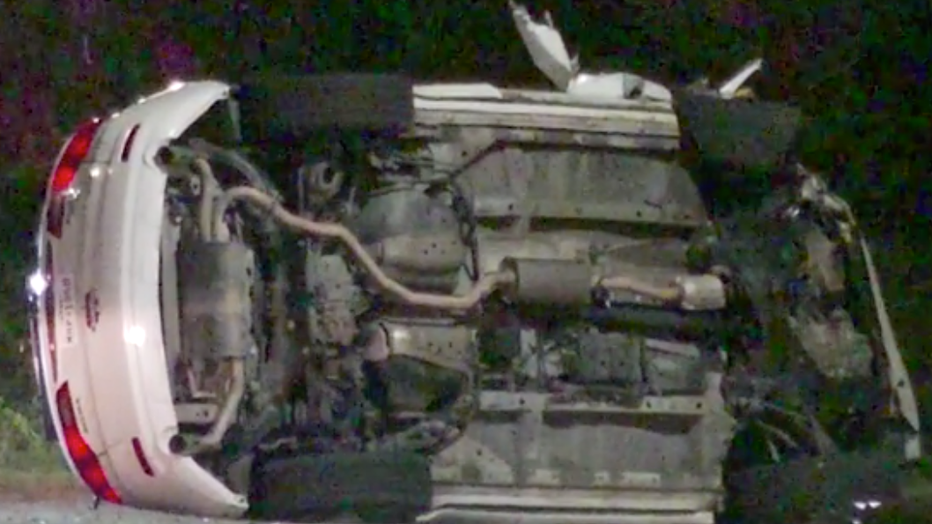 The suspect and the rideshare driver were both taken to nearby trauma centers and are expected to survive.

According to authorities, Tatum was speeding away from law enforcement to avoid a ticket for running a red light and crashed into the other vehicle.

Witnesses reported the vehicle was traveling over 100 mph.

The Harris County District Attorney's Office said they found a 6-pack of Mike's Hard Wine in his vehicle at the crash scene.