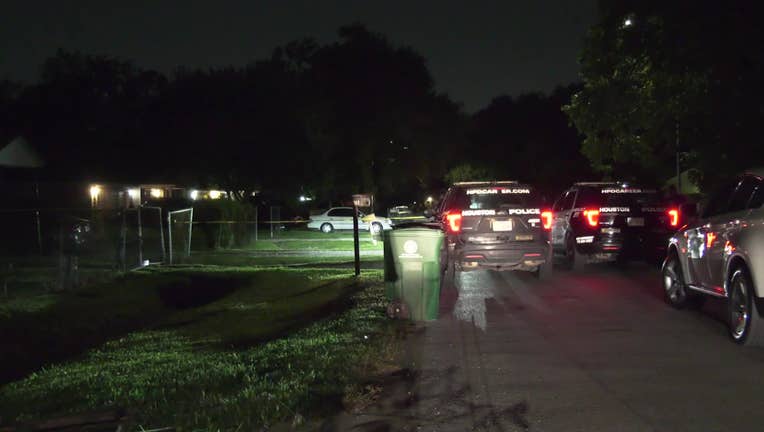 HOUSTON - Police say the deadly shooting of a 30-year-old man in a north Houston neighborhood will be referred to a grand jury.

The shooting occurred around 2 a.m. Tuesday in the 2400 block of Carmel Street.

Authorities say the man had already been taken to the hospital before officers arrived at the scene. Doctors pronounced him deceased.

According to police, a possible altercation between the man and a resident at a home on Carmel Street led to the resident shooting the man.

The resident was questioned and released.

Police say it was determined after consultation with the Harris County District Attorney’s Office that the shooting would be referred to a Harris County grand jury.