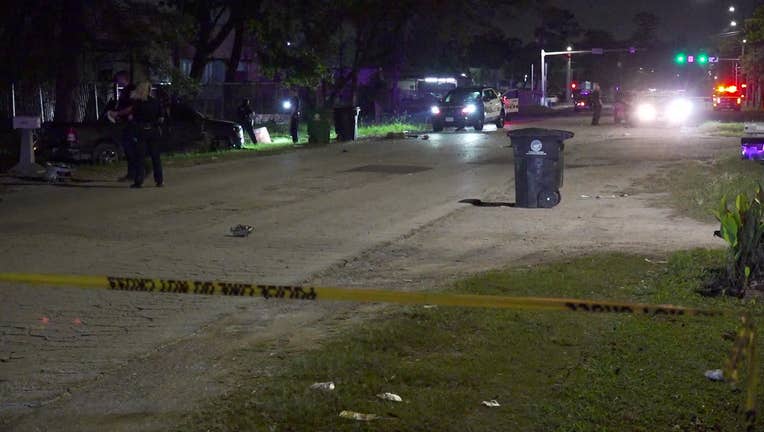 HOUSTON - Police are investigating a crash that left a man dead in east Houston.

According to police, officers that were westbound on Ley Road saw a pickup truck traveling eastbound at a high-rate of speed and driving recklessly.

HPD says the officers attempted to make a U-turn to conduct a traffic stop, but the vehicle was traveling at such a high-rate of speed they were not able to activate their equipment and get behind it.

As officers approached the intersection of Ley and Mesa Road, they saw dust and debris. Police say the pickup truck had crashed into something and came to a stop in a ditch.

Police say the man was the only person in the vehicle.