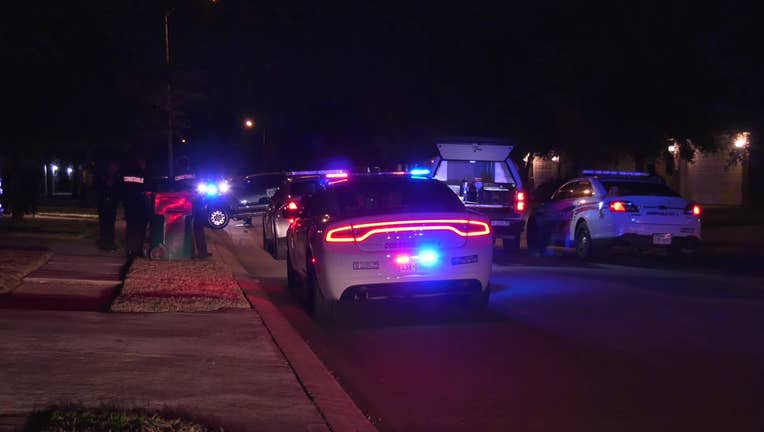 SPRING, Texas - Authorities are investigating the deadly shooting of a man who was in a pickup truck in north Harris County.

The shooting occurred around 7:30 p.m. Wednesday in the 21600 block of Falvel Lake Drive.

According to the sheriff’s office, two men were in the pickup truck when another car pulled up and several shots were fired.

One of the men was struck. He was transported by Life Flight to the hospital, where he was pronounced dead.

The other man was not injured and is being interviewed by investigators.

Authorities believe the other car involved is a dark-colored sedan. It is unknown how many shooters there were, but deputies say at least 20 shots were fired.

The sheriff’s office is gathering surveillance video from the area. The investigation is ongoing.