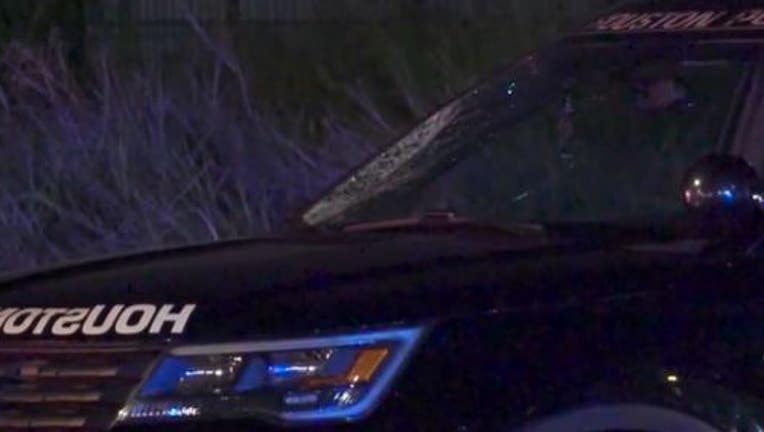 Based on preliminary information, officers were driving west on Bissonet trying to catch up to a suspect they were surveying. That's when an unidentified man reportedly got off from the bus stop and began running into the street, where he was hit on the side of the cruiser. 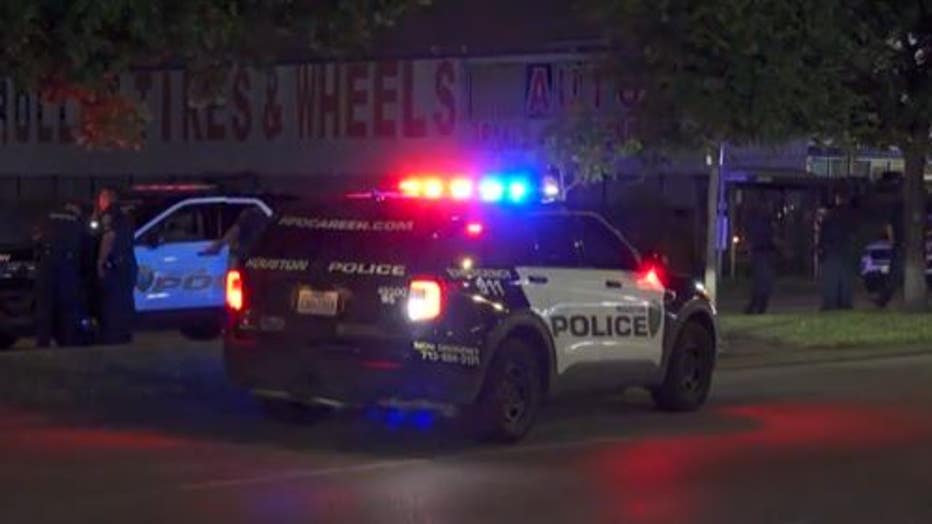 Officers say the man was thrown as a result of the crash. Several witnesses confirmed what the officer was saying and as a result, HPD's Vehicular Crimes Division found the pedestrian to be the one at fault.

The man was rushed to the hospital in serious condition but was later said to have succumbed to his injuries. 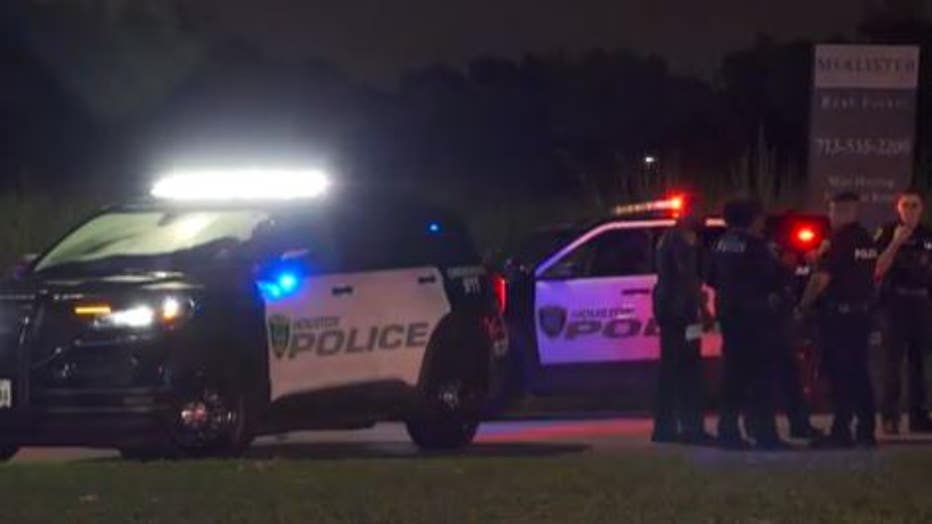