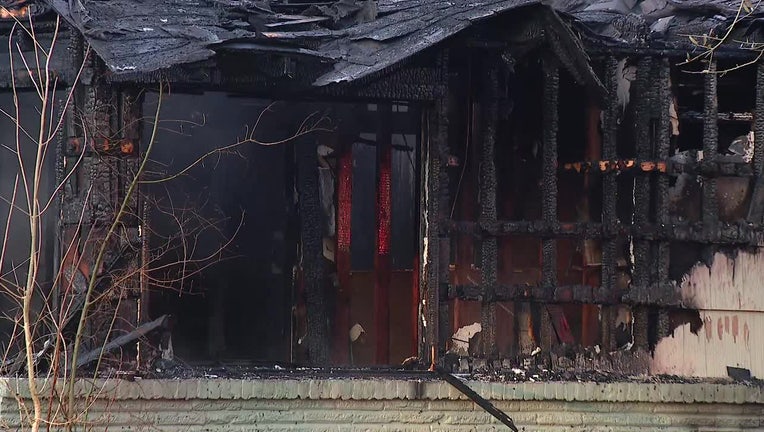 The Houston Fire Department battled a house fire on Kinglet on March 1, 2022.

HOUSTON - Police are investigating a man's death after a house fire in southwest Houston.

When firefighters arrived, two men had already gotten out of the house, but a third man was still in a back bedroom, officials say.

Firefighters went in to rescue the man and located him, but he did not survive. 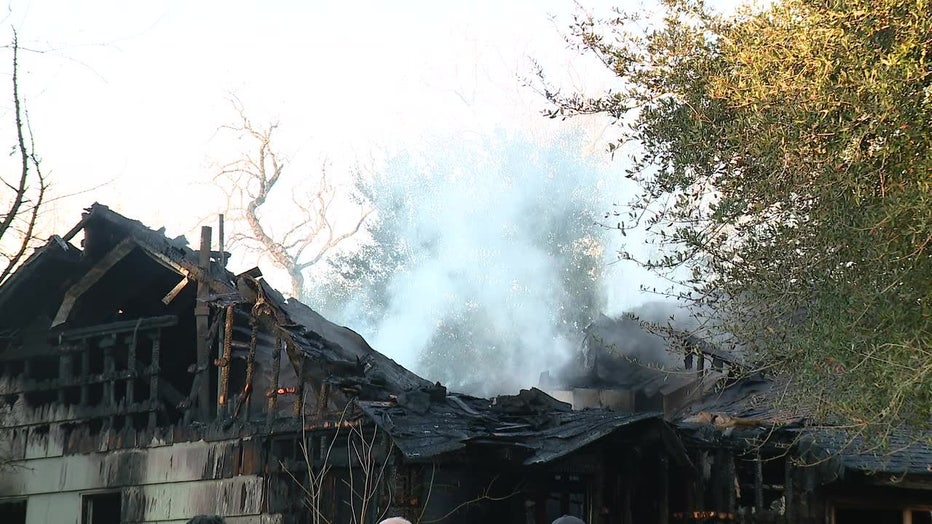 The Houston Fire Department battled a house fire on Kinglet on March 1, 2022.

Police identified the victim as 63-year-old David Lind. According to police, an investigation identified "suspicious wounds" on his body. His cause of death is still pending.

The other two men were evaluated at the scene but did not require hospitalization.

Anyone with information in this incident is urged to contact the HPD Homicide Division at 713-308-3600 or Crime Stoppers at 713-222-TIPS.