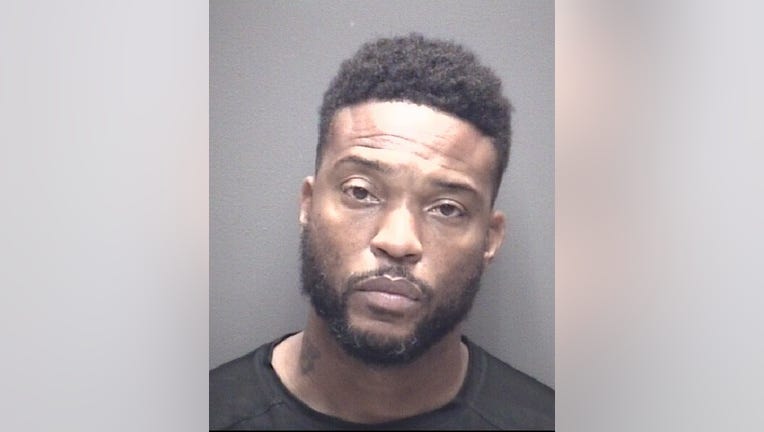 GALVESTON COUNTY, Texas - One man is facing charges after authorities said he assaulted a child under the age of 17 multiple times.

Floyd Ira Thompson, 39, also known as Coach Floyd or Coach Thompson, is charged with four counts of sexual assault of a child, according to an arrest affidavit.

The affidavit stated that the assault is believed to have began in 2018 when Thompson was coaching the 16-year-old girl in track and field.

According to the affidavit, the girl told police that she worked and trained with Thompson hoping to get a college scholarship and that she "trusted" in him.

Thompson, according to the affidavit, bragged about his connections with track athletes because he was an athlete at Baylor University and competed professionally.

The girl started her training with Thompson in 2016 and they become closer over time, the affidavit stated. The girl and Thompson would hug, kiss and hold hands while they were alone.

Thompson even encouraged the girl to talk about sexual acts she performed with her boyfriend, the affidavit stated.

Then in 2018, according to the affidavit, the girl broke up with her boyfriend, then she confided in Thompson. It was around this time, Thompson sexually assaulted the girl, authorities said.

The affidavit stated that Thompson sexually assaulted the girl three additional times before she turned 17.