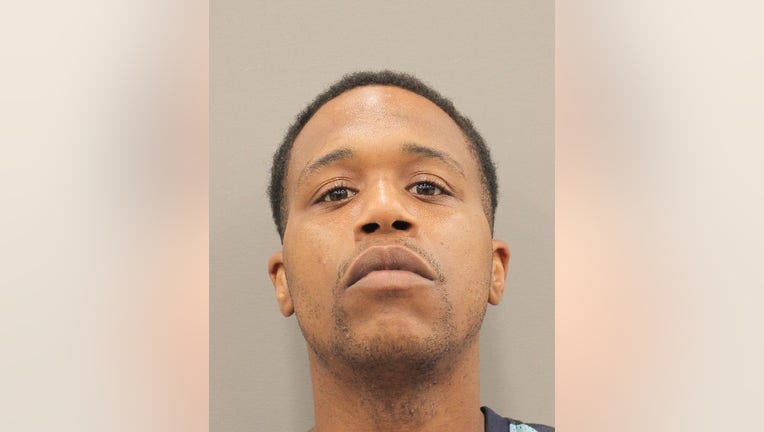 HOUSTON - A suspect has been charged in a deadly shooting outside of a convenience store in southwest Houston.

Dwaine Allen Davis, 30, is charged with murder. He is accused in the death of Edwin Lavon Alcorn, 28.

The shooting occurred just before 9 p.m. April 28 in the 11500 block of Bissonnet Street.

Police say Alcorn and the suspect were standing in front of the store with a group of other people.

According to police, Alcorn turned his back and was shot by the suspect. The suspect then fled the scene.

Police say further investigation identified Davis as the suspect in the case. Davis was taken into custody on June 29 on an unrelated weapons charge, and he was later charged in this shooting.