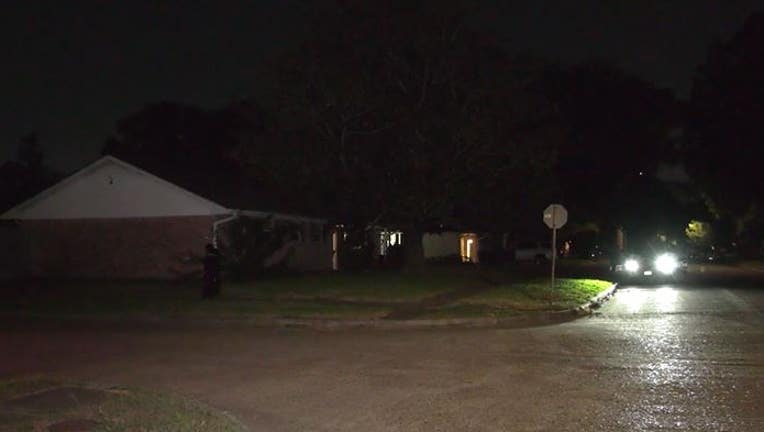 HOUSTON - Authorities have a man in custody Sunday night for allegedly stealing his ex-girlfriend's car in Sharpstown with her children inside.

Houston police said it all started when an unidentified mother arrived home with her two children, both 4 and 5 in the 8100 block of Edgemoor near Bellaire in southwest Houston. That's when authorities said her ex-boyfriend was "waiting in the shadows" and quickly approached her.

From there, he got into a fight with the mother and her new boyfriend. The ex-boyfriend then jumped into the mother's running car, which was parked along the curb, with her children still inside, and took off.

Officials say the ex-boyfriend was texting a mutual friend, noting he wanted to drop the children off at a location where police would not be. However, patrol officers and their helicopters searched for the vehicle and found him, and he was taken into custody.

The two children were fortunately, unharmed. Authorities also confirmed the ex-boyfriend has no relation to the children, whatsoever.

No additional details were shared, but an investigation remains underway.