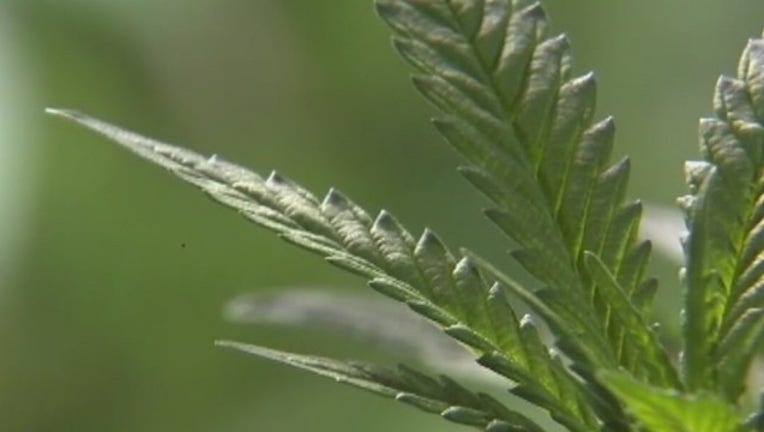 SARVER, Pa. (AP) - A couple who say they were handcuffed for hours in a police patrol car after their hibiscus plants were confused for marijuana are suing the police and an insurance company.

Edward and Audrey Cramer say in a lawsuit filed Tuesday that a Nationwide Insurance Co. agent investigating a fallen tree at their Buffalo Township home sent photos of their flowering plant to police. The lawsuit alleges that Buffalo Township police officers with assault rifles went to their home on Oct. 7 to investigate.

Audrey Cramer, 66, said she was partially dressed when she went to the door and police would not let her put on pants before she was handcuffed.

“I was not treated as though I was a human being,” she said. “I was just something they were going to push aside.”

Edward Cramer, 69, said he returned home a half-hour later to find his wife in the back of a police cruiser and officers pointing guns at him. He also was placed in the cruiser despite trying to convince the officers the plants were hibiscus, not marijuana.

“They actually ignored me,” he said. “They wouldn’t even listen. I said, ‘I can show you pictures on the internet.’”

The Cramers eventually were released without charges. They are seeking monetary and compensatory damages and court costs.