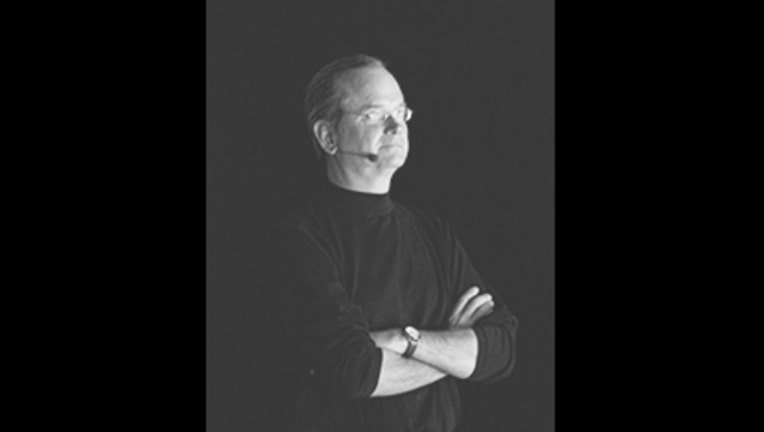 The Democrat announced his fundraising total in an interview on ABC's "This Week."

Should he achieve his agenda as president, the 54-year-old South Dakota native promises to resign and let his vice president take over.

He declined to name potential vice presidential picks when asked during the interview.

Lessig previously said he would resign his position at Harvard and focus on the nomination race if he raised at least $1 million by Labor Day and didn't believe the other candidates were sufficiently focused on "returning political power to citizens."