The donation will be made to the Nevada Department of Agriculture meal service program, which provides breakfast and lunch meals to students across the the state.

LAS VEGAS - The Las Vegas Raiders pledged a $500,000 donation toward eliminating meal debt for students across the state of Nevada.

The NFL team, which relocated from Oakland and made its official debut this week, said the donation will be made to the Nevada Department of Agriculture meal service program, which provides breakfast and lunch to students at schools.

The National School Lunch and Breakfast Programs are federally-assisted meal programs in public and nonprofit charter schools. When families are unable to pay for school meals and do not qualify for free or reduced-priced meals, debt is accrued at the school, according to a statement from the team. 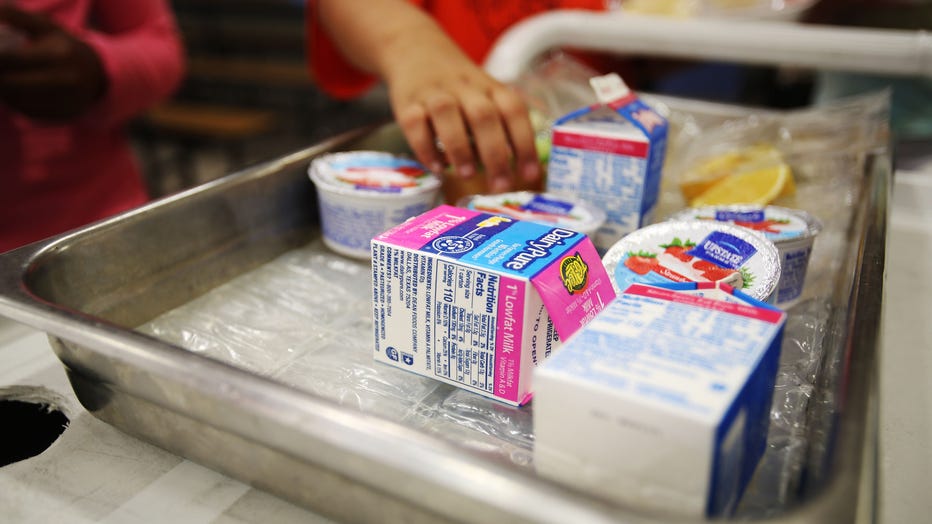 The Raiders’ donation will help fill the gap between schools and families who cannot afford to pay their school meal debt. The funding will be allocated through the Nevada Community Foundation, the team said in the statement.

"As the Raiders prepare for their official arrival as our state's first-ever NFL team, their positive impact on our community continues to grow as evidenced by this significant gesture," said Gian Brosco, president and CEO of the Nevada Community Foundation.

"The Raiders were born in Oakland, and played 13 seasons in L.A. Both cities will always be part of our DNA, but today, we begin a new chapter in our storied history," Davis said. "For today, January 22, 2020, we are now the Las Vegas Raiders."

The Raiders’ move to Las Vegas was approved in March 2017.