Kanye West to come to Lakewood Church on Sunday

West has recently traveled to several churches across the country performing with his choir.&nbsp;He'll be at Lakewood Sunday taking to the platform for a 20-minute conversation with Pastor Joel Osteen during Sunday worship at 11:00 a.m.

HOUSTON - Hip hop artist Kanye West will be at Lakewood Church’s Sunday morning service. So how can you get a ticket in? Well, you can't.

When West is in the building at Lakewood Church on Sunday morning there actually won't be any tickets.

Lakewood Church says Kanye West will speak about overcoming adversity and his faith journey at the 11 a.m. service on November 17. The event is free and open to the public. There are 17,000 seats in the church. Once they're filled, you're out of luck.

Kanye West will also perform with his choir at the 7 p.m. service. If you want to get into that event, you will need a free e-ticket. Those will be available on TicketMaster.com or the TicketMaster App beginning Saturday.

RELATED: How to see Kanye West speak and perform at Lakewood Church this Sunday

“I know he just came out with a new album Jesus Is King, which is really cool because I think he's trying to influence a younger generation into becoming more religious and spiritual,” says fan Quinton Parmenter.

Before releasing his new gospel album last month, Kanye announced he is dedicating his life to Jesus Christ.

West has recently traveled to several churches across the country performing with his choir. He'll be at Lakewood Sunday taking to the platform for a 20-minute conversation with Pastor Joel Osteen during Sunday worship at 11 a.m. 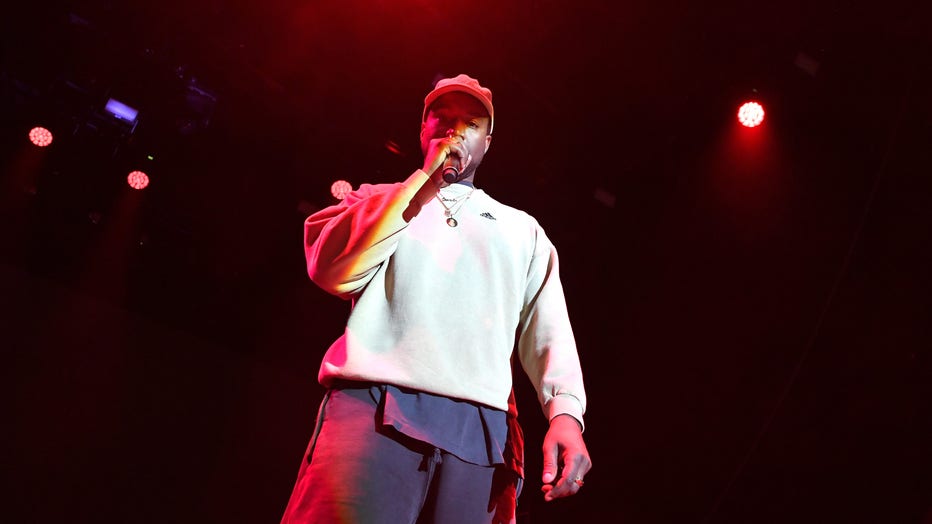 ”Kanye West is one of the most influential hip hop artists of our generation,” says fan Austin Brown.

At Lakewood's 7 p.m. service on Sunday, Kanye and his choir will perform.

“What I think this new album might do is rejuvenate some of the interests around multi-part singing,” explains the University of Houston Moores School of Music Music Historian Madelyn Shackelford Washington.

“Really kind of losing people working in choirs, people not wanting to become choral directors as well as students not wanting to sign up for choir,” she said.

This is just in time for the holiday season.

”We have just hit our first frost. This is a time when people turn inward, listen to music, think about things and reassess their life. So I think it's pretty good timing,” Washington says.

Kanye's Lakewood performance on Sunday won't cost you a thing.