Police are investigating the death of an infant who was found inside a Baytown motel following a SWAT standoff.

BAYTOWN - Baytown Police are investigating after an infant was found dead at a motel in Baytown on Tuesday, Sept. 29.

Authorities say the SWAT standoff took place at the Scottish Inn, in the 6800 block of Garth Road in Baytown.

Police say they found a room with a door open, inside it was a female holding a long gun.

Officers stepped away and started negotiating with the woman to come out and put the firearm down. 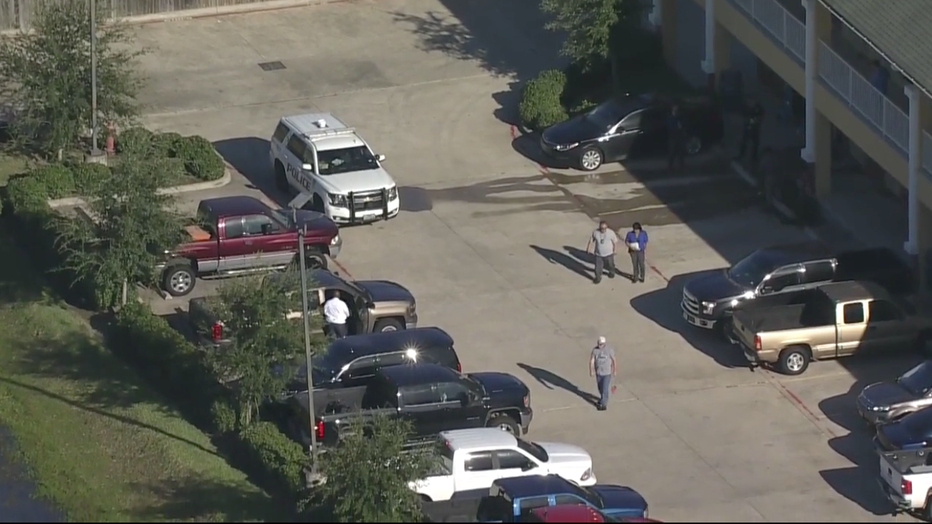 After an unsuccessful attempt, the SWAT team made entry and took her into custody.

When officers searched the room they found a dead infant. The woman was taken to the hospital to be evaluated.