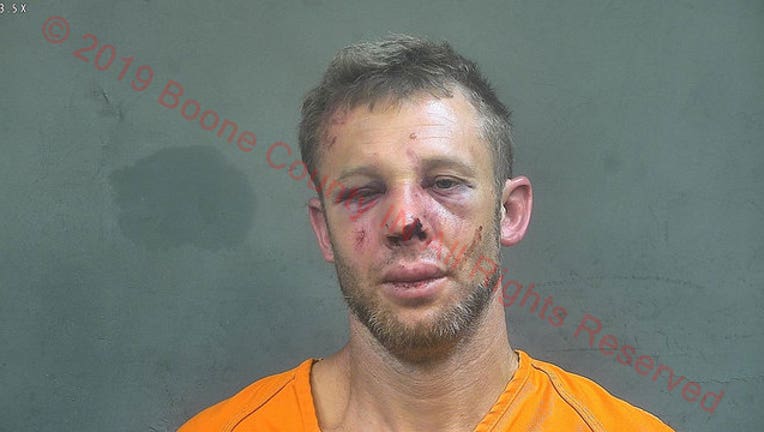 INDIANA (FOX 5 NY) – Police say they have arrested a man who broke into an apartment in an attempt to take a little girl.

Benjamin Dillon, 37, is facing a long list of charges, including burglary, battery on a law enforcement officer and intimidation after authorities say he broke into an apartment, claiming that the 6-year-old girl inside was his daughter and he was determined to take her.

“I was sound asleep in my bedroom and this guy came kicking in and said, ‘You have my daughter,’” Patty Roth, the girl’s grandmother, told WTTV.

Dillon was eventually forced out of the apartment by the girl’s grandfather, but when police arrived, he became aggressive, threatening officers before fighting them. Police say they had to use a Taser on Dillon to take him into custody.

“I don’t understand why he picked our apartment. I’ll never figure that one out,” Roth told reporters.

The 6-year-old girl was unharmed but scared by the incident.

This story was reported from New York.