Emergency management officials and Marathon Petroleum spent the day working to contain an oil leak at its Galveston Bay refinery in Texas City.

According to Marathon Petroleum, there have been no injuries and the crude oil is contained on-site.

The company says air monitoring is being conducted in the community as a precaution, and there is no indication of risk to the community.

No shelter-in-place orders have been issued.

The company say regulatory notifications have been made, and an investigation will be conducted to determine the cause of the release. 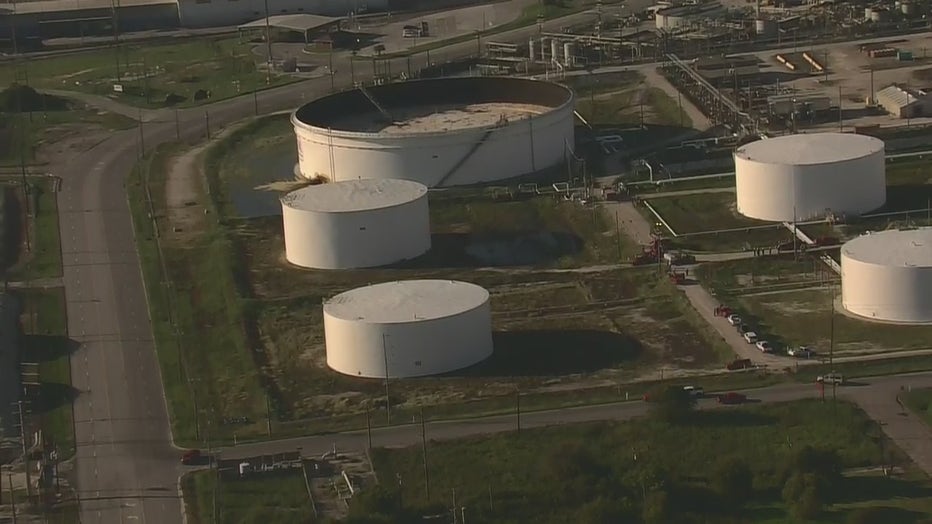 The company says cleanup is underway. SkyFOX aerials showed crews at the scene.

Texas City officials said a neighboring road would be closed for the duration of the incident.