Deputies in Florida are investigating the death of a 4-year-old girl at an Orlando-area resort that they are calling suspicious.

Deputies say on Jan. 10 they responded to the Star Island Resort, located at 5000 Avenue of the Stars in Kissimmee, in reference to a "suicide attempt" call.

Security had received a call from the mother of Jacinda Decaro and requested a well-being check because she was unable to get ahold of her.

"Michelle and Jacinda worked together and Jacinda had failed to show up to work," deputies said in a press release. 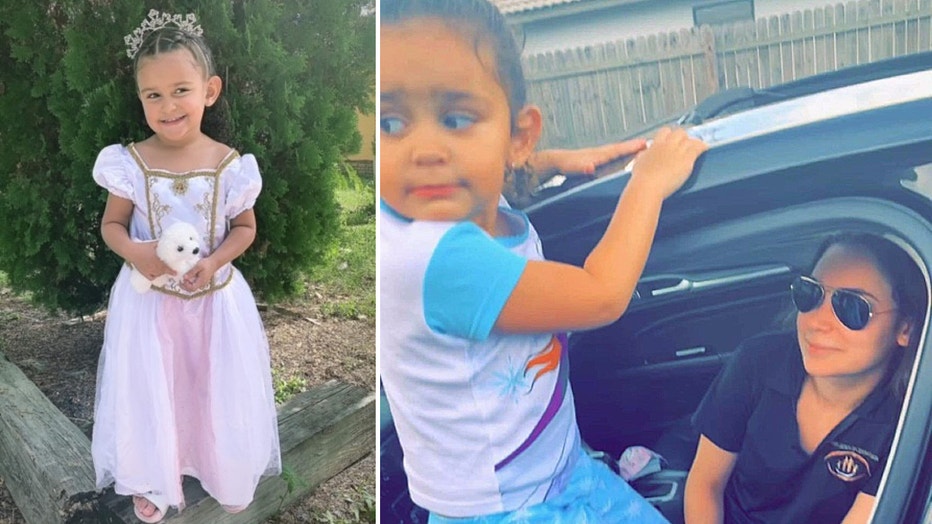 When security checked the room, they found the master bedroom door locked. When they entered the room, deputies say Jacinda and her daughter, Masiela, were both found unresponsive on the bed. 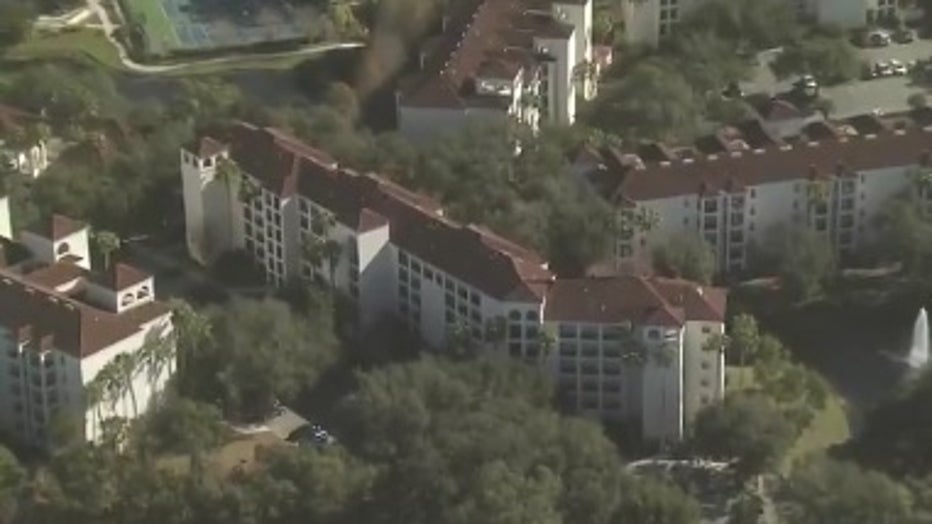 A note was found on the nightstand with the words, "I’m sorry," the sheriff's office said.

Get breaking news alerts in the FOX 35 News app. Download for iOS or Android

"Jacinda had a faint pulse and was transported to Advent Health Celebration for lifesaving measures. Unfortunately, Masiela was declared deceased on scene."

This is an ongoing investigation. The sheriff's office says there is no evidence to suggest there were any other individuals involved in the incident.