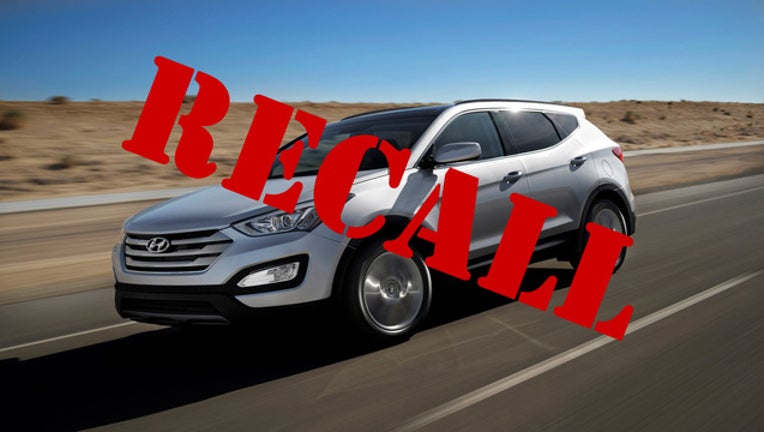 DETROIT (AP) - Hyundai and Kia are recalling nearly 1.2 million cars and SUVs because the engines can fail and stall, increasing the risk of a crash.

The companies say that debris left from manufacturing can restrict oil flow to connecting rod bearings. That can increase temperatures and cause the bearings to wear and fail.

Hyundai and Kia will notify owners and dealers will inspect the engines. They'll replace the block if needed at no cost. The recall is scheduled to start on May 19.