Gas pumps are empty at stations up and down the East Coast, and even into northern Florida. But there is still plenty of gas in the Bay Area, and experts don't expect prices to jump.

Citrus County Fire Rescue said they responded to a report of a vehicle on fire near the Texaco gas station, located at 7593 W Grover Cleveland Blvd, around 11 a.m. Wednesday, where they found the Hummer H2 SUV engulfed in flames.

Fire rescue officials said the driver had just filled up four fuel containers at the gas station and stored them in the back of the Hummer. 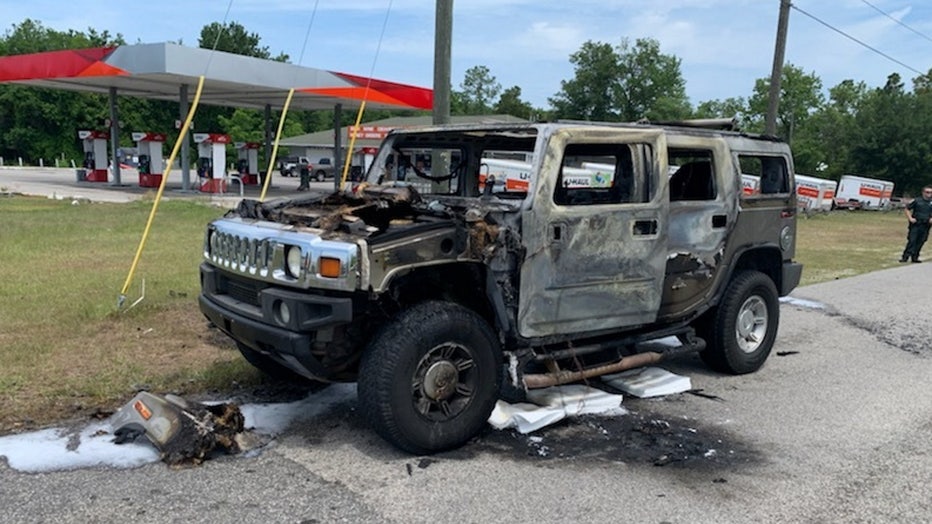 Firefighters were able to extinguish the blaze within 10 minutes. It's unclear how the fire started.

Citrus County officials said one person was injured but refused to be transported for medical treatment.

The Florida State Fire Marshal was on scene to conduct an investigation and the Florida Department of Environmental Protection was notified and will coordinate cleanup of the fuel spill, fire rescue said. 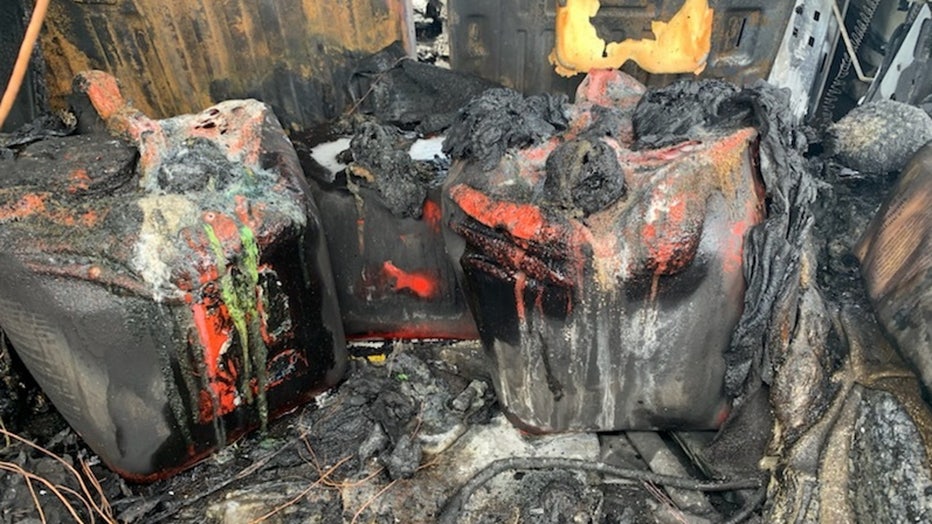 Petroleum industry officials and Gov. Ron DeSantis on Wednesday urged Floridians to avoid "panic buying" of gasoline amid a shutdown of the Colonial Pipeline, which carries fuel to the nation’s East Coast