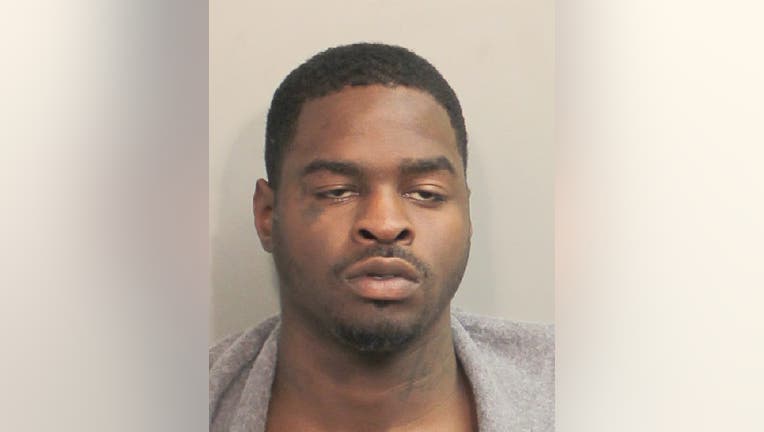 HOUSTON - An Humble man charged with the murder of a woman who was fatally shot in front of her son has been sentenced to 45 years in prison, officials say.

According to the Harris County District Attorney’s Office, Jarvis Lamar Campbell, 29, was convicted by a jury and sentenced Monday by a judge for the murder of Shaneika Sibley.

"Another family shattered by violence, another life taken by someone using a gun to settle an argument," Harris County District Attorney Kim Ogg said.

The shooting occurred on December 20, 2017, at an apartment in the 600 block of Wilson Road in Humble.

According to the district attorney’s office, Sibley, her 12-year-old son and Sibley’s boyfriend went to Campbell’s apartment to confront him about taking the boy’s sneakers, and Campbell gave them back.

He reportedly then threatened the boy’s life, and Sibley got out of the car to confront him.

He was accused of then shooting Sibley in the face and shooting at her boyfriend. Sibley’s son was not injured.

The case was prosecuted by Assistant District Attorneys Jennifer Lawrence and Danielle Oxford and investigated by the Humble Police Department.