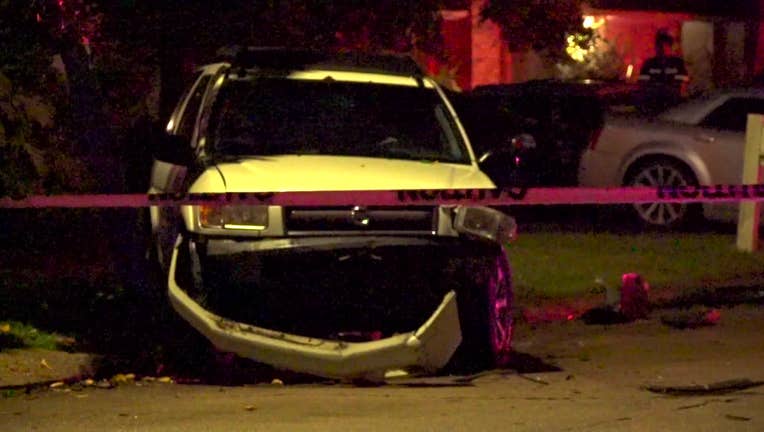 HOUSTON - A man was taken to the hospital after he was shot by someone who fired multiple rounds from inside a car, Houston police say.

Police say the suspect vehicle came down the road, and someone inside of the vehicle fired multiple rounds.

Several vehicles and the man were struck by gunfire. The man was shot at least once and taken to the hospital in critical condition.

Police say the suspect vehicle went eastbound on Quail Burg after the shooting.

Police believe someone returned fire on the suspect vehicle.

Investigators were given conflicting information on a possible suspect vehicle.  At this time, there is no known suspect description.