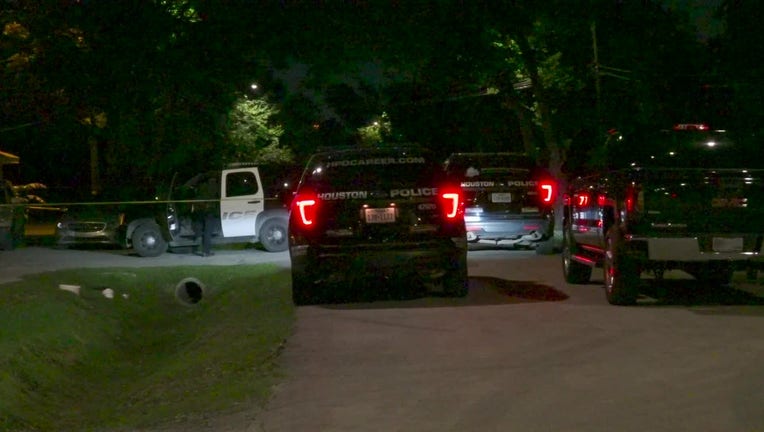 HOUSTON - Police say a man fatally shot his ex-girlfriend at a home in northeast Houston.

Officers responded to the 5400 block of Pardee Street around 4:20 a.m. Friday.

Police say the homeowner reportedly woke up to some loud noises, walked toward the living room, saw someone standing in the house and shot the woman.

According to police, the woman is believed to be the ex-girlfriend of the shooter, but it is unclear if she resides there or used to reside there at some point.