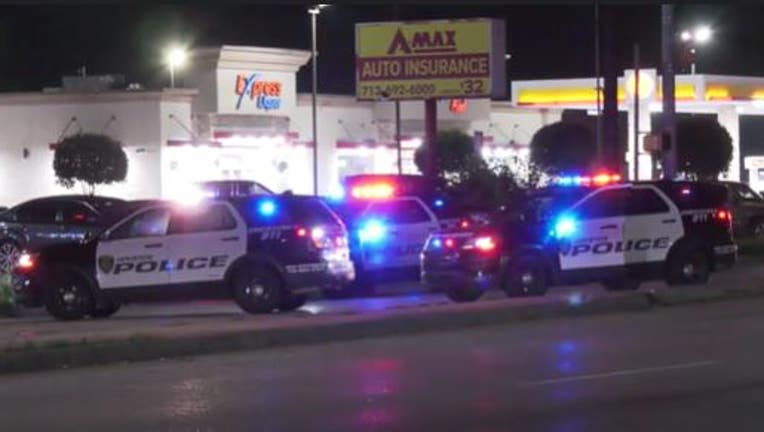 HOUSTON - Police say a woman was shot in the back of the head overnight Saturday after she and her boyfriend were confronted by a mugger in Acres Homes.

According to Lt. Willkens with the Houston Police Department, a young couple was in the 100 block of East Little York in north Houston to pick up some friends. They were walking along the sidewalk when an unidentified man came up to them and put a gun to the boyfriend's face saying, "you know what time it is."

Suddenly, Lt. Willkens said the couple heard a man and woman talking in the distance with the woman saying, "just shoot them!" During that time, investigators say the couple tried to run, with the man dropping his phone in the process. 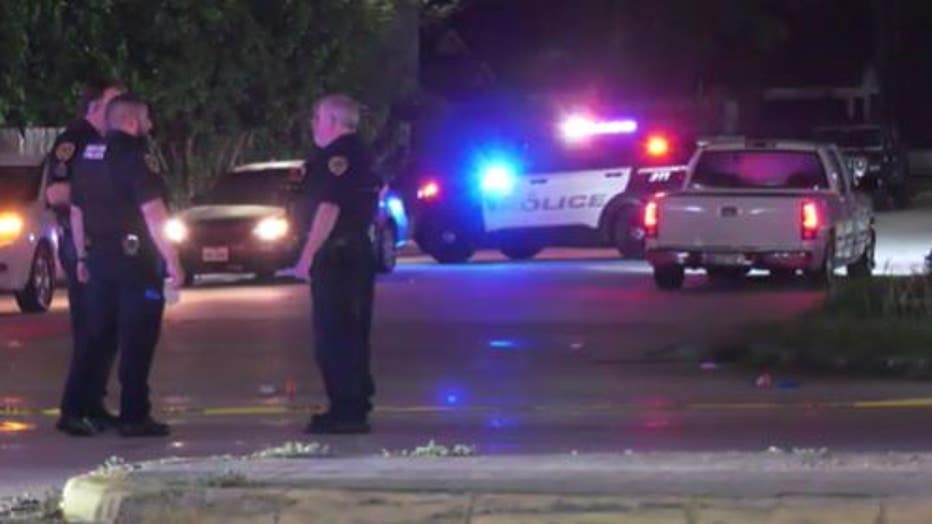 Officials say the mugger opened fire, with the bullet hitting the woman in the back of her head. She was taken to the hospital in serious condition.

Meanwhile, Lt. Willkens said responding officers got a clear description of the other suspects and found a group of people behind a Food Town near the North Freeway and believe they are the suspects, as a gun was found with them. However, as of this writing, it's unclear if they were arrested. 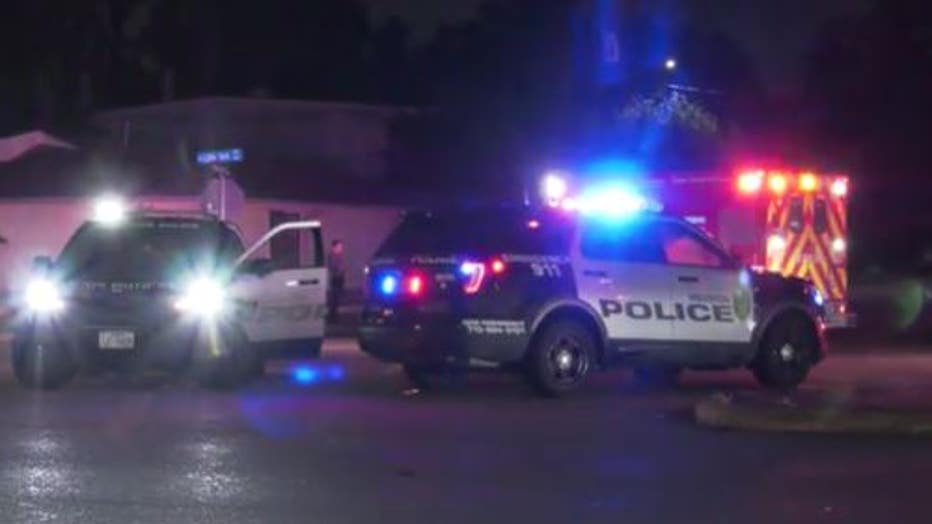 No other information was available as of this writing, but we will continue to update this story as it continues to develop.