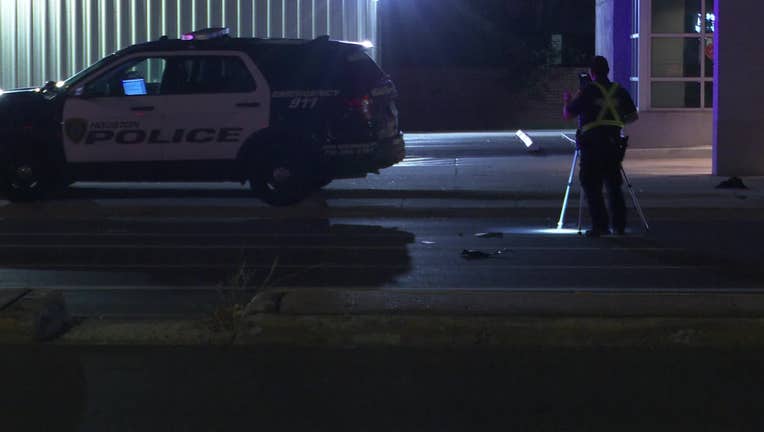 HOUSTON - Houston police say a man was hit and killed by an SUV while crossing Westheimer Road, and the driver did not stop.

The deadly crash occurred near Stoney Brook around 10:45 p.m. Sunday.

Police say a gray Kia Sorento struck the pedestrian who was outside of the crosswalk. The man died at the scene.

According to HPD, the driver of the SUV did not stop. Police say the driver is facing a charge of failure to stop and render aid.

Authorities are searching for the driver and will review surveillance video.