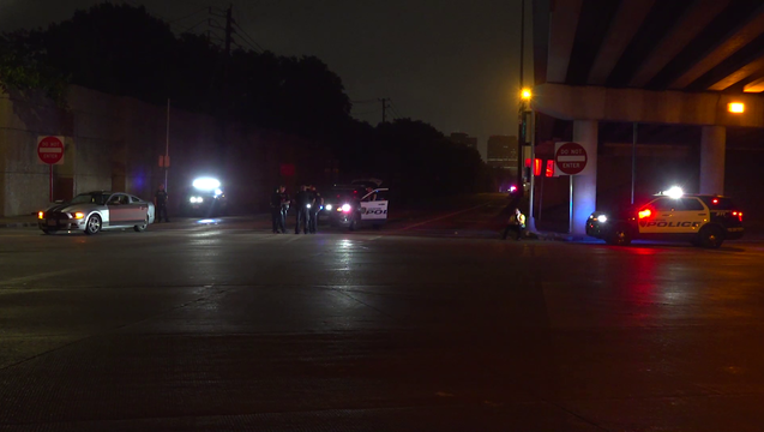 HOUSTON (FOX 26) - Police say an argument at a strip club led to a shooting along the Southwest Freeway.

Investigators say the incident started with a verbal altercation at a strip club near Harwin and the Southwest Freeway in west Houston.

Just before 3 a.m., two people were found shot in a vehicle near Beechnut and the Southwest Freeway feeder road. One of the men was grazed in the head, and the other was hit twice in the head. Both were taken to the hospital – one in critical condition and one in good condition.

Investigators do not believe the shooting occurred at the intersection and believe the men were shot while they were driving.

Police are now looking for the shooter who is said to be in a white newer model BMW – possibly a two-door.