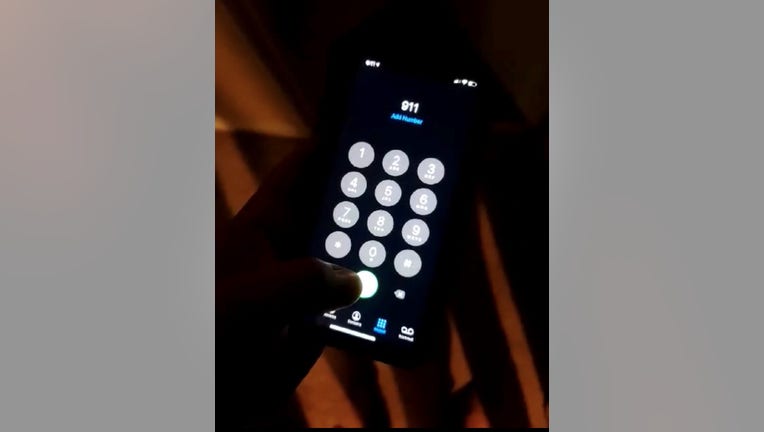 HOUSTON - After a brief disruption from the weather in Houston Saturday, emergency dispatch lines are back to normal, Houston officials confirmed.

According to a press release, it all started around 11 a.m. when the Houston Emergency Center (HEC) suffered a weather-related power disruption. Backup generators were activated immediately though and resumed power before they were back online but still experienced issues with the center's Computer Aided Dispatch system (CAD)

Fortunately, none of the incoming 911 emergency and non-emergency calls were affected during this time and were still able to be processed. Additionally, all priority calls were handled and no known delays occurred when responding to incidents.

As of 3:30 p.m., the building services' elections were able to fix the power disruptions, and power was fully restored.