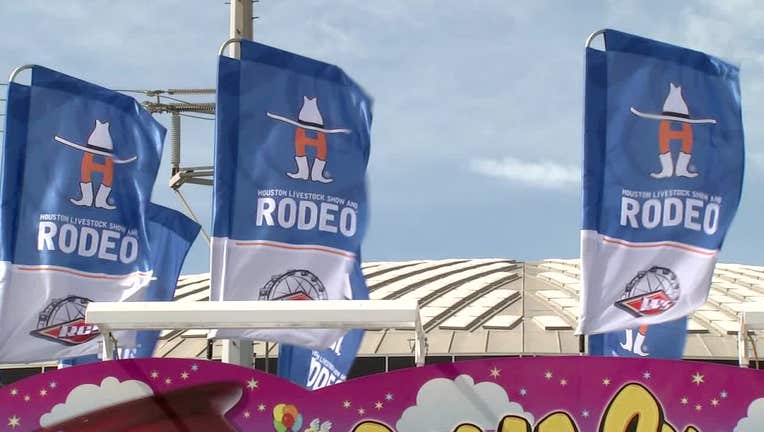 HOUSTON - A new event is coming to the Houston Livestock Show and Rodeo in 2022.

The event will award up to $42,000 for Texas Youth in cash prizes. It’s called "Super Scramble", and is set to make its debut on Saturday, March 19.

According to the Houston Livestock Show and Rodeo, the 19 "First Catch" scramblers from each of the previous Calf Scrambles will be awarded with the opportunity to participate in the Super Scramble.

The Super Scramble Cash Prize Payout will be awarded as follows:

The cash prizes will be distributed to winners upon completion of their calf scramble project and returning to the show the following year, HLSR says.

The upcoming Super Scramble is an extension of the nightly rodeo fan-favorite, the Calf Scramble.

The Calf Scramble is the RODEOHOUSTON event in which Texas 4-H and FFA members scramble across the NRG Stadium floor in hopes of catching a calf.

Each student who is lucky enough to catch one receives a $1,750 certificate to purchase a registered beef heifer or market steer for the following year as an exhibitor in a special competition for other calf scramble contest winners.

A $500 bonus is also awarded to students who fulfill program requirements, such as monthly reports, records of program expenses, and two essays about their project, leading up to a stall display for the following year’s Rodeo.

The 2022 Rodeo is scheduled for Feb. 28 – March 20, and Texas 4-H and FFA members who would like to participate in the 2022 Calf Scramble may apply at rodeohouston.com beginning Oct. 1.