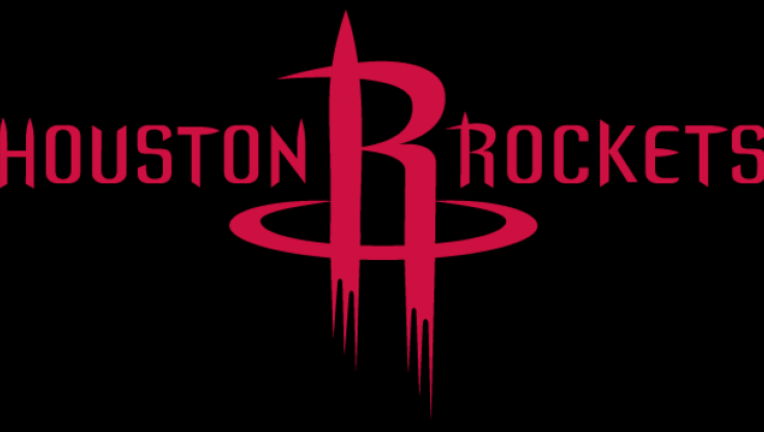 Green joins a team that is rebuilding after sinking to an NBA-worst 17-55 last season after James Harden forced a trade to Brooklyn to end a streak of eight consecutive playoff trips.

Green is Houston’s first first-round pick since the Rockets selected Sam Dekker with the 18th pick in 2015 and their highest pick since they took Yao Ming first overall in 2002.

Green did not shy away from the pressure of being a high draft pick and said he is excited about being the centerpiece of the Rockets in the post-Harden era.

"I can be that piece," he said. "I think I can bring that dog mentality, that defensive mindset ... they already got a lot of star players, a lot of excitement on the team. I think they’re just missing one more piece and I think I can fulfill that."

The shooting guard comes to the Rockets after going straight from high school in California to the NBA G-League with the Ignite. The 6-foot-6, 186-pound Green averaged 17.9 points, 4.1 rebounds and 2.8 assists a game for the Ignite last season.

He believes his work in the G-League will help him make a smooth transition to the NBA.

"I learned so much, I think I grew up so much, I learned about myself, got a lot of knowledge on and off the court," he said.

The 19-year-old was a McDonald’s All-American in 2020 after averaging 31.5 points, 7.5 rebounds and five assists a game as a high school senior at Prolific Prep.

The Rockets dealt one of their last remaining veterans in March when they traded P.J. Tucker to Milwaukee in a swap that netted Houston the No. 24 pick in this year’s draft. Houston had back-to-back picks late in the first round as they also have the 23rd pick, which the team got from Portland in a trade for Robert Covington in 2020.

It’s the first draft for general manager Rafael Stone, who was promoted from within the organization after Daryl Morey stepped down to take a job with the Philadelphia 76ers in October.