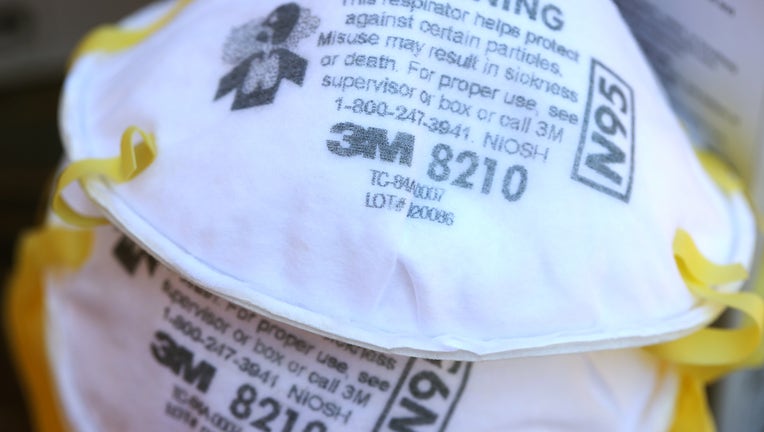 HOUSTON - A Houston resident has pleaded guilty to a scheme to fraudulently sell 50 million non-existent N95 facemasks to the Australian government, according to officials.

Acting U.S. Attorney Jennifer B. Lowery said that in early April 2020, Arael Doolittle attempted to sell 50 million 3M N95 respirator masks to the government of Australia. However, he didn’t actually possess them.

Lowery said that the Australian government was supposed to pay over $317 million for the masks, but authorities disrupted the transaction before it was completed.

Doolittle faces up to five years in federal prison and a possible $250,000 maximum fine.

Doolittle has been and will remain in custody pending sentencing.

Lowery added that the Secret Service conducted the investigation.

Anyone with information about allegations of attempted fraud involving COVID-19 can report it by calling the Department of Justice’s National Center for Disaster Fraud (NCDF) Hotline at 866-720-5721.