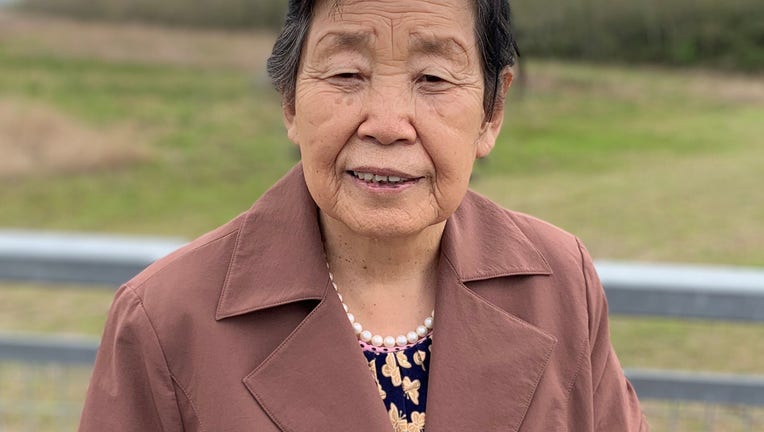 HOUSTON - UPDATE: The Silver Alert for 81-year-old Guifang Tang has been canceled, according to officials.

The Texas Center for the Missing has issued a Houston Regional Silver Alert for a missing elderly woman.

According to a release, authorities are looking for 81-year-old Guifang Tang.

She was last seen Saturday morning around 10:30 a.m. in the 4100 block of Riley in Houston wearing a brown flowered shirt, blue jeans, and black and red tennis shoes.

She was last seen walking in an easterly direction, according to the release.

Anyone with information concerning her whereabouts is asked to contact the West University Police Department at 713-668-0330.