HOUSTON - The medical examiner has identified the person killed in the deadly wrong way crash Wednesday as a beloved 19-year-old Houston singer.

Jaelyn Rene Chapman was killed when an alleged intoxicated driver hit her car while he was going the wrong way on the Westpark Tollway, according to the Harris County Medical Examiner.

Friends and fans of her beautiful voice knew the recording artist as JaeRene. 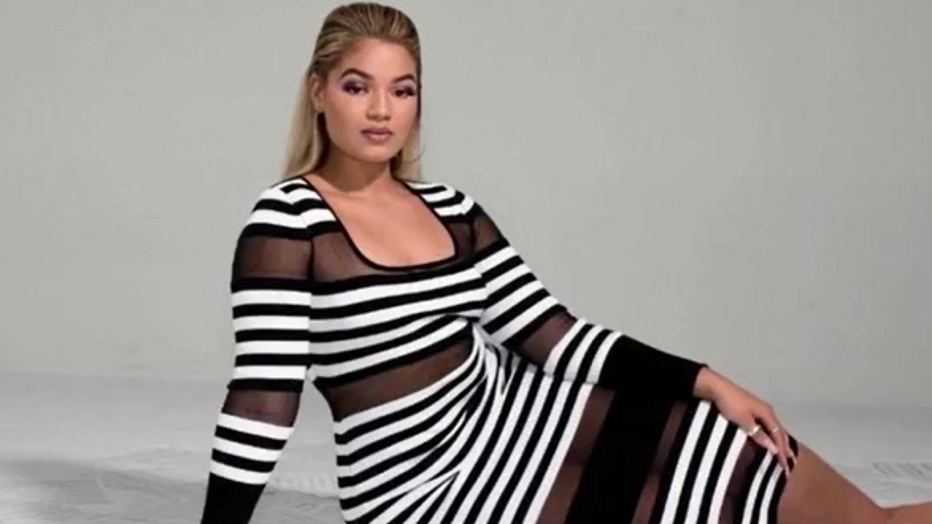 Constable deputies say the singer was in a carload of four people on Westpark Tollway when 32-year-old Bobby James Brown Jr. crashed into them—his car going the wrong direction—killing JaeRene and sending the other three passengers to the hospital with critical injuries.

Deputies say Brown was in surgery for his own injuries Thursday and faces three counts of intoxication assault with a vehicle and one count of intoxication manslaughter.

JaeRene has appeared on Fox 26’s Isiah Factor, sung at Rockets games, and she most recently sang at the Black Votes Matter rally. She has been on every urban radio station in Houston.

Court records show the DWI suspect was arrested for another DWI a month ago, but that case was dismissed, because he had successfully completed a pre-trial intervention program.