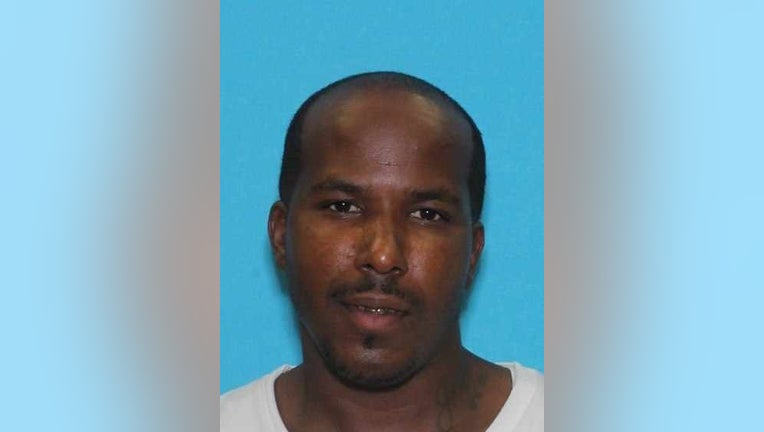 HOUSTON - A suspect has been charged with murder in the deadly shooting of a 39-year-old man in Houston.

Police say the suspect, 38-year-old James Jermichael Kelley, is not in custody.

The shooting occurred near Sampson Street and McIlhenny Street around 10:45 p.m. Monday. 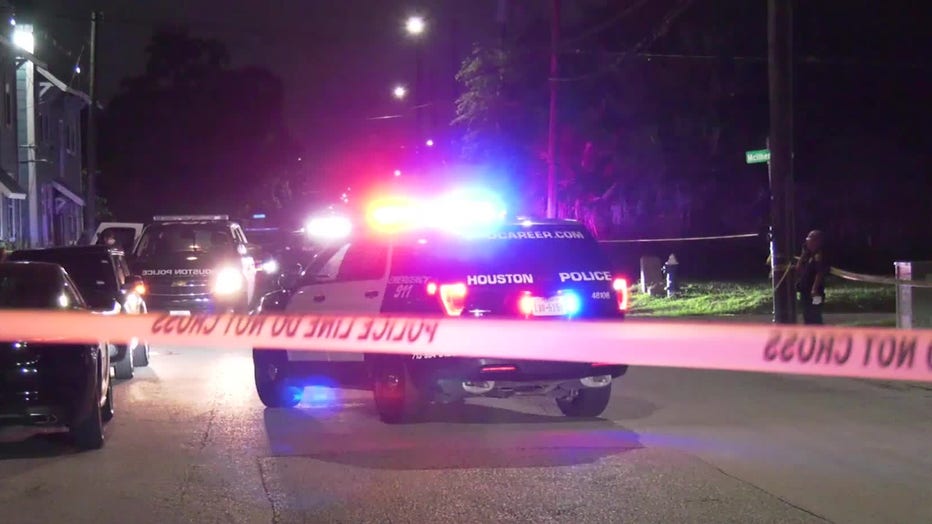 Houston police investigate a shooting on Mcilhenny St. on August 3, 2020.

Police say the 39-year-old victim was visiting friends inside a residence when he got into an altercation with Kelley. When the victim went outside, authorities say Kelley followed him.

Witnesses told police they heard gunshots and found the victim a short time later. The man died at the scene.

Anyone with information on the whereabouts of James Kelley is urged to contact the HPD Homicide Division at 713-308-3600 or Crime Stoppers at 713-222-TIPS.