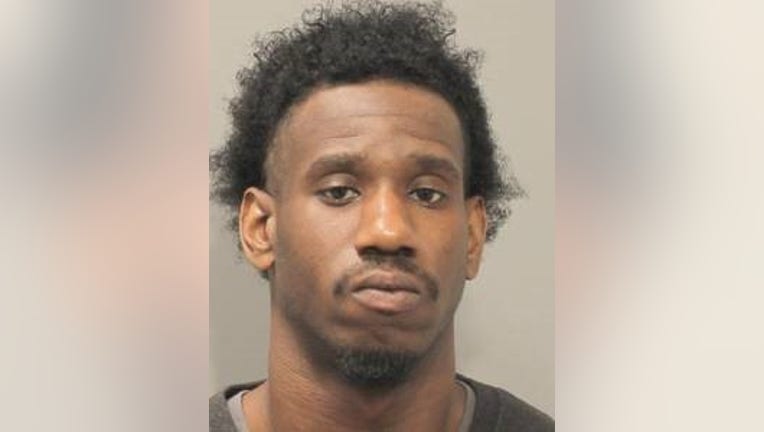 HOUSTON - Houston police are asking for the public’s help to locate a possible serial sexual assault suspect they believe to be responsible for multiple cases over the past year.

According to police, Carter is suspected in multiple sexual assaults from January 2019 to January 2020 that occurred in southwest Houston, west Houston and the Greenspoint area.

According to the Houston Police Department, investigators believe Carter monitors his female victims and breaks into their apartments at night or approaches them with a pistol as they are entering or leaving their residences.

Police say the suspect covers his victims’ eyes and ties them up before the sexual assault. Investigators say he attempts to remove any evidence from the scene that could connect him to the crime.

Authorities say the suspect should be considered armed and dangerous. Carter once lived in the Greenspoint area and sometimes stays at motels and with friends, police say.

Anyone with information on Carter’s whereabouts, or who believe they may have been one of his victims, is urged to contact the HPD Special Victims Division Adult Sex Crimes Unit at 713-308-1180 or Crime Stoppers at 713-222-TIPS.