It was a violent Halloween weekend in Houston, reported homicides, two of them at House parties. They were concerned about rising crime here. FOX 26's Chelsea Edwards has more.

HOUSTON - Houston police are piecing together what led to some deadly shootings at two separate Halloween parties overnight.

The first incident happened around 12:30 a.m. in southeast Houston in the 7800 block of Moline St. Officials say they were at a traffic stop in the area, where they heard several gunshots. When they arrived, they found a house party and a man with a gunshot wound. He was pronounced dead at the scene. 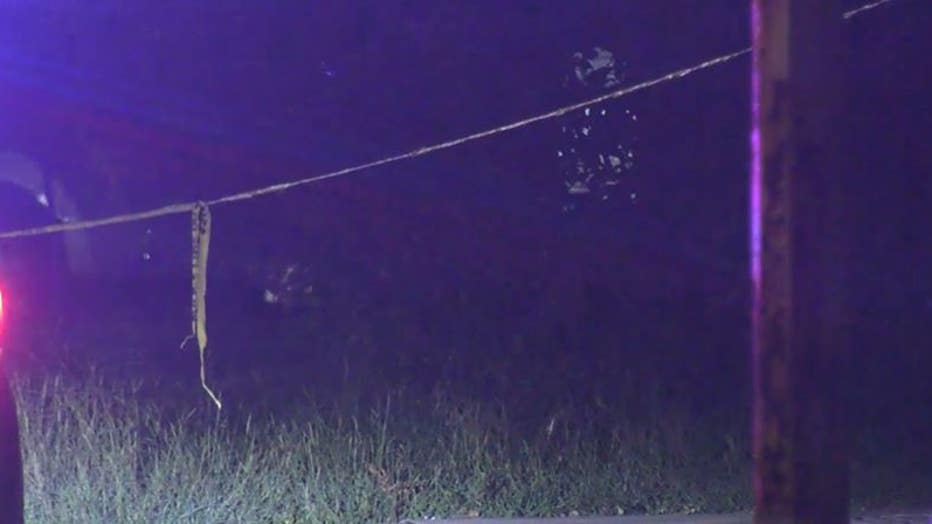 After a brief gunfight ensued, officials say the suspect fled the scene.

The other incident occurred on the north side, where according to police, an unidentified 18-year-old girl was found shot to death. Initial reports claim there was a fight during a Halloween party at a home in the 1900 block of Schilder Dr. a little before 1 a.m. At some point, things escalated and resulted in a shooting.

Police say they found evidence of a shooting in the back of the home as well as on the street, and a gun was discovered in a ditch. Officials are looking into if that was a gun used at the scene.

It's unclear exactly how many people were involved in the shooting, but officers say three teenagers, identified only as two girls, 16 and 17-years-old, and a 16-year-old boy came to a hospital with gunshot wounds. 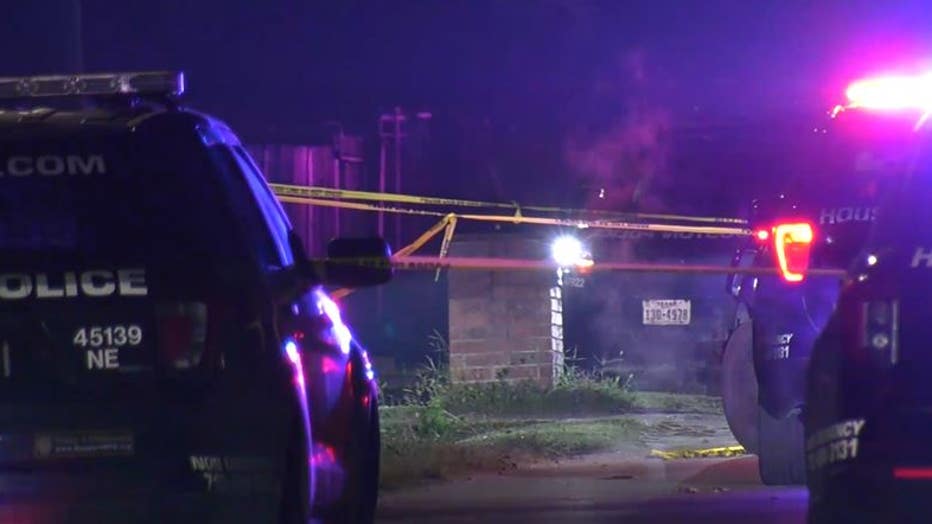 An investigation remains underway for both incidents but no additional information was provided, as of this writing.