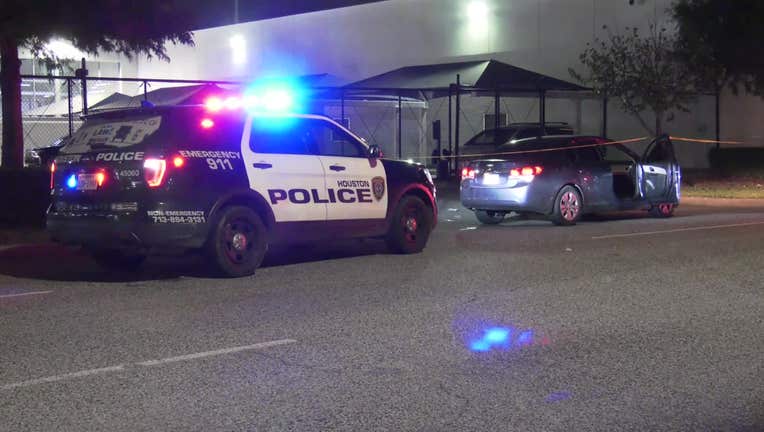 HOUSTON - Houston police say a woman died after she was shot in a car in Midtown on Tuesday night.

The shooting occurred near the 900 block of Webster Street around 10:07 p.m.

Police say the driver was shot through the car door by an unknown male suspect, and she was then able to drive about three blocks away. She was taken to the hospital, but she did not survive her injuries.

Authorities say a female passenger who was asleep in the car at the time of the shooting, was not injured.

According to police, one of the women was able to call OnStar for help and give a description of a suspect.

The suspect is described only as a light-skinned black male, 40 to 50 years of age, wearing a green jacket without a collar and blue jeans, HPD says.

Police say they will review video from a cab driver who was behind the woman when the shooting occurred.